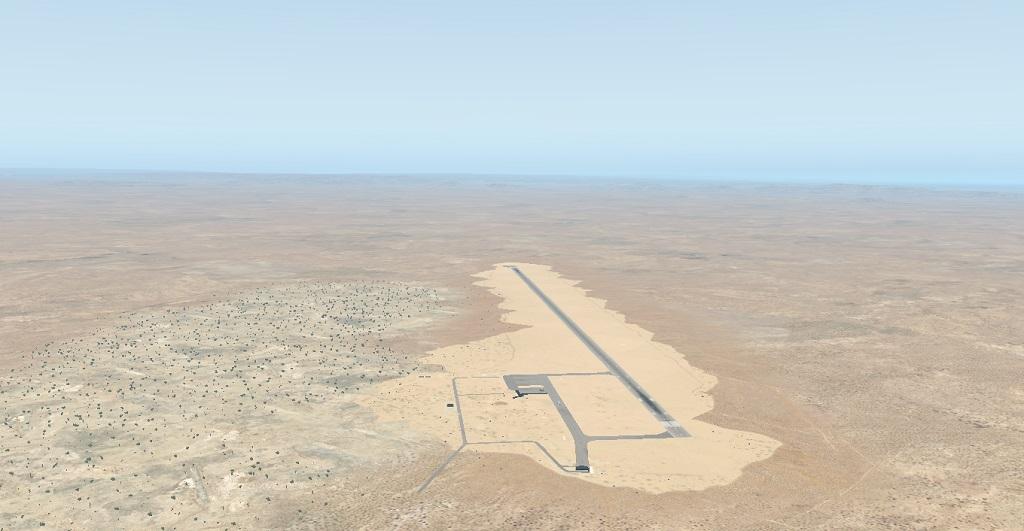 HARGEISA (HAN) September 23. 2020. Public Diplomacy and Regional Stability Initiatives News. Monitoring Regional Issues. By Godfrey Ivudria. Work at the Berbera International Airport in Somaliland is almost complete with new infrastructure being put in place to make it one of the most modern aviation facilities in the continent, Dritan Gjonbalaj, the airport Director General Berbera has said.

Gjonbajaj said there has been serious investment in infrastructure and equipment to ensure that the airport, the second in the country after the Egal International Airport in Somaliland capital Hargeisa meets international requirements.

Perfectly located on the coast, very close to the brand new Berbera Seaport built by Dubai Ports (DP) World, and a four lane highway to the capital Hargeisa taking shape, Berbera Airport has a huge potential for both people and cargo traffic.

Berbera airport was initially built by the Soviet Union in the 1970s, with a 4km runway, one of the longest in Africa. It was rented by Nasa during the 1980s as an emergency landing site for the Space Shuttle until 1991, when the government of former President of Somalia Siad Barre collapsed.
But with Somaliland government’s vision to turn Berbera city into an economic hub, there grew a need to rebuild the airport to serve the needs of both local and international investors and tourists at the same time.

“We are enthusiastic to put up a great team of young, well educated, trained and dedicated Somalilanders, to work hand in hand with their experienced expats as proud BBO staff,” said the Director General. 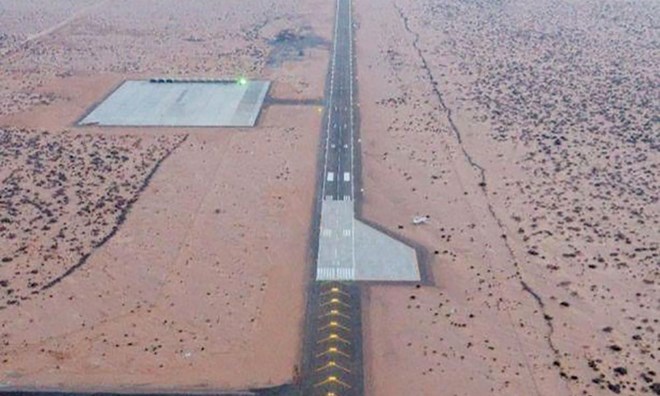 “Our dedicated team is putting the finishing touches to the few remaining works before we undergo the necessary certification audits by the national aviation authorities of Somaliland.” He added.

“As part of our commitment to building and maintaining a robust, reliable and trusted safety management system, we will also undergo a comprehensive audit by an independent international team of top notch aviation experts to confirm our compliance with standards of the relevant Annexes to the Chicago Convention on all aspects of aviation safety and security.”

The expected opening of the airport will add to the growing status of Berbera which has already been boosted by the expansion of the Port, the building of the road linking the town to the Ethiopian border and the planned construction of the multi-million Berbera Economic Free Zone.

Somaliland declared its separation from Somalia in 1991, but it is yet to be recognized by the international community despite maintaining trade relations and political contacts with a number of countries including Kenya, UK, Belgium, Turkey, Djibouti, Ethiopia and the United Arab Emirates