Home frontpage Somaliland: Who is the wolf in a sheep clothing 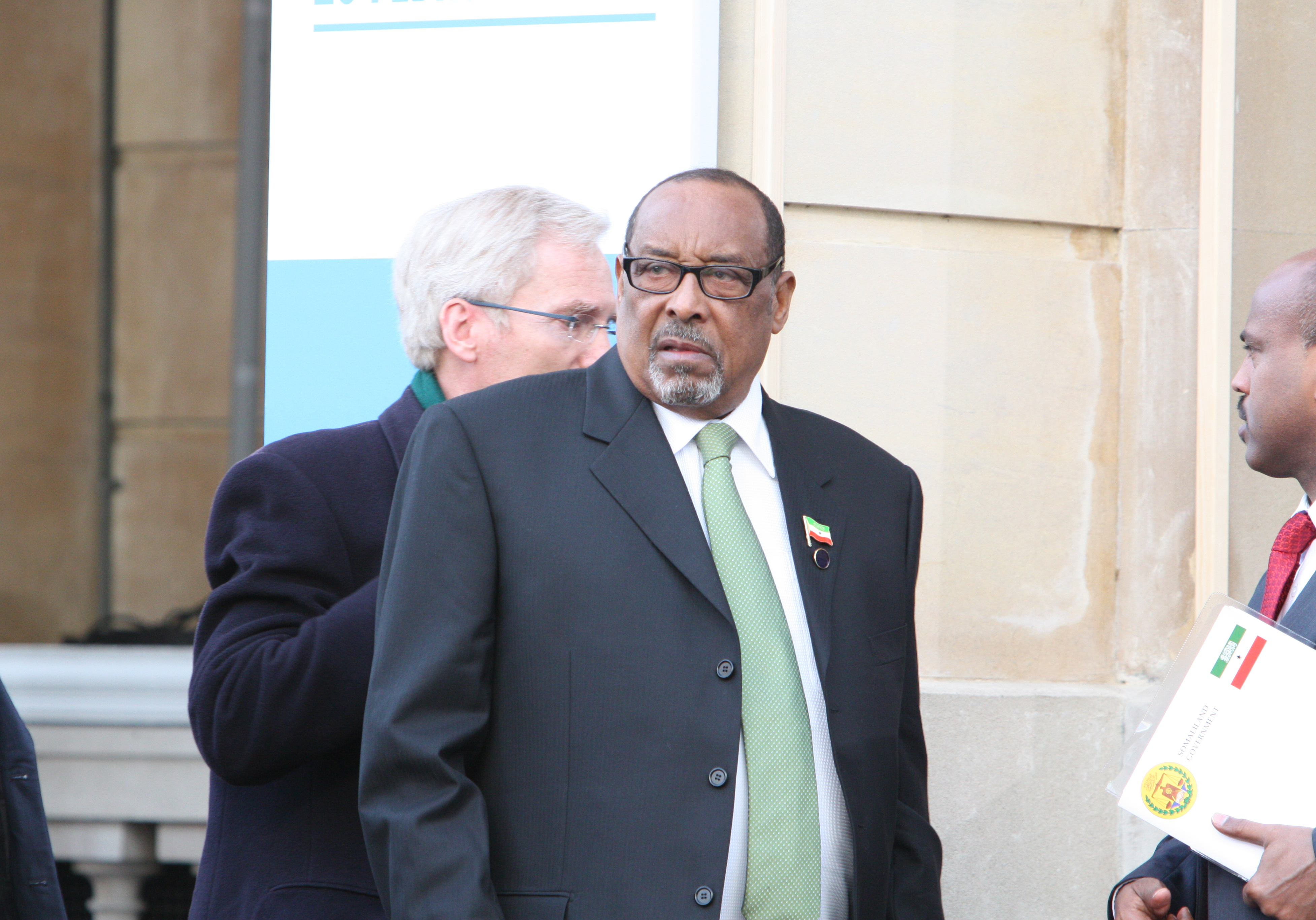 HARGEISA (HAN) July 23.2016. Public Diplomacy & Regional Security News. By Mohamed Ghalib Musa. The Denial of the government of Somaliland on the big gap between the society and the corruptions that has increased steadily is the responsibility of Kulmiyethe current ruling party and under the watchful eye of President Silanyo.

Silanyo is indeed a mastermind of many things including the establishment of the Kulmiye party and also in general effected big part of Somaliland policy for last six years in-Internal and external matters. Somaliland is divided into tribal line nepotism and favoritism that is introduced to the society in a much wider scale.

A reliable source told Somaliland Net that President Silanyo and his closest advisers are the masterminds behind the feud between Faysal Ali Warabe and Jamal Ali Hussein of UCID Party.

The idea is if UCID party collapsed and is no more functioning as whole party then Kulmiye’s Party will step in and gain much need current UCID party supporters and may be win the upcoming election as Col Bihi the President. That is the rule of divide and conquer algorithm, it’s a good strategy but will not work.

The other issue that need to be examined is how to determine if the upcoming election will be fraud free election, the ministry of interior employees have access to voter registration database with co-operations with National Electoral Commission of Somaliland employees. How reliablethis will be?

The BVR system that is currently in use is not free of Fraud or a temper proof system, it’s have been reported that in Sanaag region the BVR system could not work due to lack of Network Access in many areas in Sanaag region and many other issues with system shutting down without warring so we don’t known the accuracy of voter registrations success will be. On the NEC website there is not much information regarding this issue or difficulties of the BVR system.

The minister of Interior Mr Waran”Ade is employed by President Silanyo, which is employed by the People, when the President need something to be done quickly all that it takes is a phone call to the Ministry of the Interior andWaran’Ade will obey the master and make sure the job is done no question asked.

Such limitless power exercised by the government officials is much too dictatorial for a country claims that is it’s a democracy, arrest without a warrant is common in Somaliland, the RRU a special force UNIT that is designed to terrorizes the civilian and put fear in your heart to achieve obedience put in place by the current government. the RRU Special Unit they will obey only their commander no matter what anybody else say’s warrant or no warrant they will get their man.

RRU will pick you up and your family mostly in the middle of the night to unknown location for separate interrogation. Witness usually spread the word of the arrest to the public and that is how you will know what happened last night. Most people in-countered or seen RRU units at work in Hargeisa and Burco city. The Famous RRU Special UNIT force with the Black outfit the face mask and heavily armed Special Unit is a force to avoid.

The faith of the arrested will be in the hand of the government as long as it takes. All these intimidation to a people that knows how does it feels to knock down your door in the middle of the night your children awaking with the screams of masked men with dark clothing with machine gun on top their bed it’s a terrorizing seen for an adult let alone an innocent child.

We toppled stronger government that abused their citizen just two decades agoSiyad Barre’s government collapse in 1991 and that was the end of a rule of tyranny and Somalia. Somaliland emerged from this cloud of dust to accomplish a prosperous proud nation that is unified in the Unity of Somaliland.

You know what this remind you of always, that Peace should be respected in Somaliland, if it’s democracy why resort to a backward tactics. Get a warrant from a judge like everyone else there is no special rights that you have by arresting citizens without a warrant or without a just cause.

In this country most people on 2017 election will vote on tribal line basis and not because they believe in the party system – however, the leader of the Party tribe will always be associate with the party and Wadani party is not exceptional.

This young emerging party is most likely to win the election if all is free and fare election, all the prediction point to the chairman of the Parliament andWadani party presidential candidate to be next President of Somaliland on 2017.

The unguarded Faysal Ali Warabe usually digs his own grave most of the time and his arguments lack judgment and weight, Faysal and (Cirro) The Chairman they go way back when they were living in Finland they know each other very well.

When Faysal was running for the President office in several years ago Mr Cirroat that time was his running mate so you see they go way back, when Cirro left the party and created his own Wadani Party there was always that resentment between the two long time rival party members.

UCID Party now have to form some kind of party within 45 days as per National Electoral Commission of Somaliland yesterdays in press conference held in Hargeisa and both parties involved in this dispute where present at this news conference. The party national assembly meeting must be held within 45 days with the both side attending and choosing one presidential candid for 2017 election to represent UCID party.

For now both side agreed to the terms and the conducts of the National Electoral Commission of Somaliland anything else will be remain to be seen.