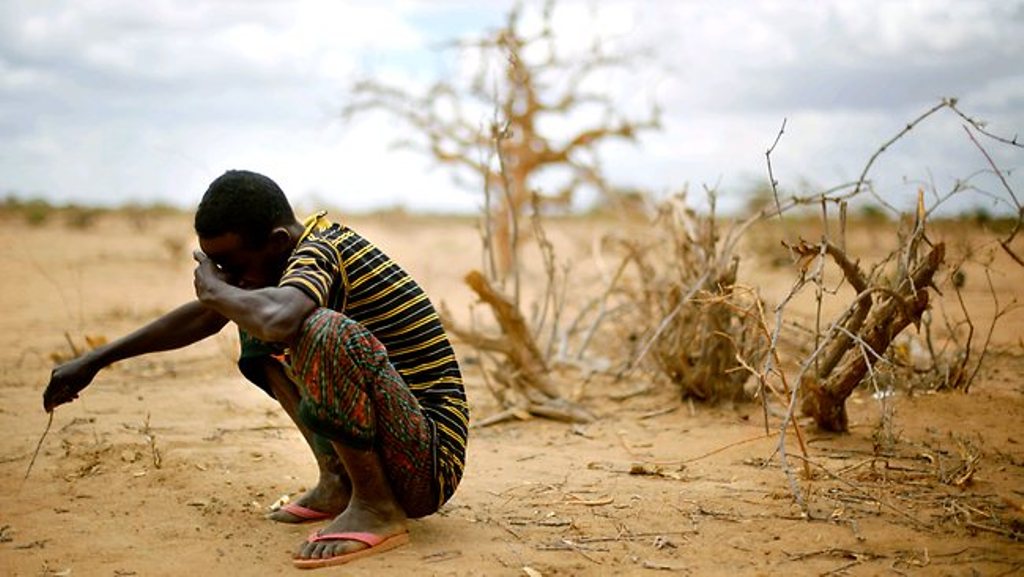 “Recruiters seek high-achieving impressionable young people and manipulate them into feeling guilty about the wonderful life they’re living in the West while fellow Muslims are suffering abroad,” said Mia Bloom, a professor of terrorism and security studies at the University of Massachusetts at Lowell.

Opinion page Background: Since, the birth of independent countries from developing world starting from 1950’s in Asia, Middle East and in Africa, most of these countries were handed by their respective colonial masters a governments of their choice and designed them to fit the interests of their homelands.
A classic Example, is the rich middle east countries had ceremonial governments but majority of them were operated by Monarchies that was created by the colonial masters. Far worst, the African continent inherited “Military Leaderships”. With the exception of the far eastern countries who really had “Military Dictators” but had “A Vision” for their national development. For example, most of the 6 “Tigers Nations” in the far eastern have come from poor nations to either middle or higher income countries.
However, in those developing or developed countries the trade of capitalism had not left them alone, the giant industries of vehicles and garments established their major operations in those far eastern countries targeting poor segments of the society in order to take advantage of lower pay without any labor and human rights privileges.
For, the middle east, the capitalist venture led by their governments managed to take advantage of their rich oil production while keeping their national resources reserves during the difficult times. In another words, the democracy and human rights that is enshrined in their respective western constitutions had no relevancy as far as their national interests are met by the respective oil producing countries.
For the black continent, it really became a ground for demonstration of war machines, it was worst during the cold war but now it is more of crime that cannot be prosecuted if the major countries of the western world were racing among themselves which African country can they sell stock piles of war machines and animation. Even, crime occurred by the members of the major western world cannot be brought to justices by the “International Crime Court (ICC)” based in Huge, Netherlands while African leaders can be brought even by force of any member country of the western world.
All, the actions and types of rootless governments in all all the above mentioned countries created slowly safe heaven for initially, the professionals, wealthy people and able people that able to migrate to those countries who have established organizations such United Nations, specialized agencies such as UN-High Commission for Refugees (UN-HCR), International Office for Migration (IOM) all that deal with response of human tragedies.
The collection of various different communities from those oppressive nations to the western world created “A Multi-Cultural Societies” within the western world. The cultural, customary practices of these immigrants have been guaranteed in the respective constitutions of the western countries.

Turkey has one of the region’s largest and most powerful armies and a modern air force equipped with U.S. fighter jets.
“No terrorist whether in Turkey or elsewhere will receive any sympathy from us.” President Recep Tayyip Erdogan told the parliament this week. “Their presence is not acceptable.”

Lately, different groups from the original people in the western nations wake up and have witnessed the day-to-day behaviors of the new neighbors, who also don’t look like them in the majority cases.

In the past 4 decades, a solid multicultural societies have emerged in every corner of the globe. Some of them have not easily give up their religious and cultural believes. Indeed, because of the level of liberalism they have stretched their practicing system more then it was practiced from their original respective countries. Mind you, many communities have legitimate reasons to do so, because their leaderships denied them to practice freely. Therefore, the new free and democratic new home-country is appealing for them to do more then they had been allowed.

After, the first and second generation of the migrant communities have become streamlined with the main stream communities of their new countries. The blow game have changed from their parents who immigrated because, they seem to be no different then anyone else and they wish to practice according to the rules and regulation of their adopted countries. Despite, some of them look different whether they are black, Asian (Indian, Pakistanis, Bangladeshi, Afghanis or Chinese etc) or Anglo-Sexton origins. Similarly, they all wish to maximize practicing their religious and cultural believes.
Unfortunately, some of the immigrant communities were immediately accepted by the main stream receiving communities because of many similarities. However, there are many others that were not easily accepted but due to the legal aspects of their citizenships receiving communities had to take everyone as a packages of the foreign policies of their countries.
Furthermore, many immigrant communities took advantage of the system and start bringing in many unacceptable practices that made the receiving communities and their governments to have an special eye on those immigrants. Some of those governments had engaged measures of aggressive and harsh actions that made those targeted communities isolated from the rest of the like minded communities.
Today, we are witnessing adverse developments that is taking place in countries that had executed aggressive policies in addressing the local behaviors of the targeted communities. Perhaps, you will agree, after September 11, 2001. when “Alqaeda” stroked the twin towers in New York. The most powerful nation in the world instituted measures that is becoming a blue print for the rest of the world. They have changed and override their constitution by establishing “Homeland Security” which has all the powers to bypass the individual “LIBERTY” that was guaranteeing rights and privileges of each and everyone in the USA.
Outsourcing toucher and disappearance of suspected figures became the inter-state businesses. Western countries came up with idea to use nations that are not democratic to export cases of suspected persons. Coupled with the systematic discrimination practices in the social sector of the western world to the visible minorities created a platform for militant groups to have access for recruiting depressed youth for fund-raising and other extremist activities. Over the past decade, if you have paid attention to the number of drop-outs and joining gang activities of visible minorities in the respective western countries would have been an alarming indicator for what is apparently happening today.
To conclude, my article, my worry is not how to immediately contain or abolish the ongoing activities of the extremist groups from the western prospective. My worries is the extreme group have awfully gained methods of financing extremist activities from the western world to manage operation like ISIS /ISIL. Now if those concepts are exported to weak African and Asian countries including most hated monarchies in the middle east, who are not even able to respond to social problems like “EBOLA”. How would the western world would respond if groups of similar philosophies are to erupt from one corner of the world to another. Sometimes, even a peaceful opposition groups like Zimbabwe can be lured to an idea like this in order and extremist group to create a safe heaven for their activities.
My worries, is about foreign policies of the western world does not change and be fair and adoptable to the needs of the local people of the countries they are creating towards democracy and prevent extremist groups and like minded people. It will become a deadly virus that has no single solution but to be reckon as a rouge agent that makes lives of the local people sick for life and like the Ebola outbreak it will become an ideology outbreak.<p>