Home frontpage Somaliland: US congressman described the decision as "catastrophic" 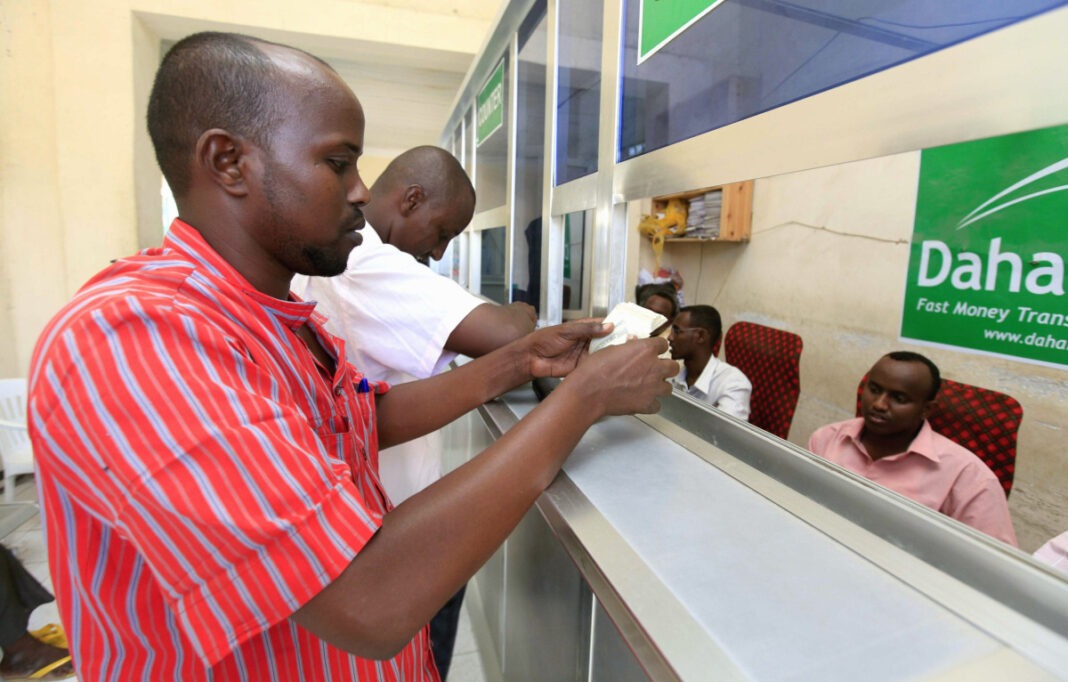 Hargeisa (HAN) February 7, 2015 – Public diplomacy and Financial Hawala Concerns news. The U.S. fears that the Hawala Finacial funds are being channelled to Al-Shabaab militant supporters in Somaliland, Somalia and Kenya.

The officials from The Merchants Bank of California said they could not meet the U.S. regulators’ requirements and would have to close their money wiring service

US Bank Halts Money Transfer Service To Somalia Over Terror Fears. The U.S. Confressman, Keith Ellison who represents Minneapolis, which has the largest concentration of Somalis in the US, said the closing of such financial services to help drought effected zone and children would be devastating.

“There is no doubt that a decline in remittances will exacerbate the humanitarian crisis and erode the gains Somalia has made in recent years,” he said in a statement released by Oxfam.

The U.S. Regulators are concerned that some of the money transfers may be finding their way into the hands of militant Islamists businessman in Somalia, Somaliland and Kenya  tied to the Al-Shabaab militia to terrorize the region.