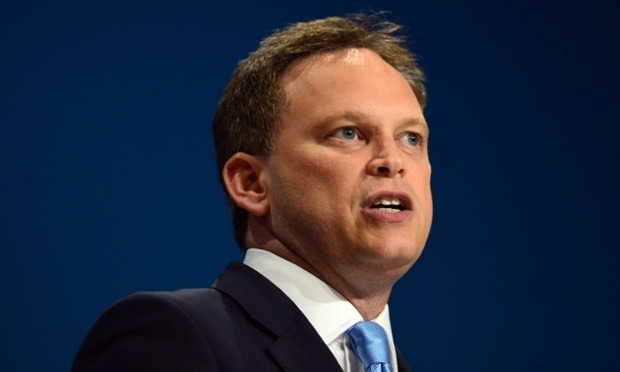 Representing the UK’s Department for International Development and the Foreign and Commonwealth Office, Mr Shapps met political leaders from both regions to reinforce Britain’s ongoing relationships. This included agreeing new support for renewable energy in Somaliland and improvements to water supply in Hargeisa.

Meeting President Hassan Sheikh Mohamud, Prime Minister Sharmarke and other Somali government ministers, Mr Shapps stressed the importance of a stable and inclusive electoral process in 2016. He emphasised the critical role the Federal Government has in developing Somali National Security Forces and welcomed the progress Somalia has made in the formation of the regional interim administrations. He urged continued reconciliation to ensure fair representation for all people.

Somalia remains at the heart of the UK government’s foreign policy priorities, which includes meeting the country’s crucial humanitarian and development needs. Supporting the creation of a secure, stable and prosperous Somalia is vital for the Somali people, the region and the wider world. This is not only the right thing to do: it is firmly in the UK’s own national interest.

In Hargeisa, Mr Shapps met President Silanyo and other Somaliland government ministers to reinforce the warm and long standing relationship between the UK and Somaliland and to urge all interested parties to stand together and avoid any further delays to the election. He confirmed the UK’s position as Somaliland’s primary development partner, which included the signing of an agreement to support the creation of renewable energy resources.

The new DFID-backed green energy programme will pilot mini hybrid grids, which will combine solar power with existing diesel generators to provide up to 2,000 households with access to more reliable, affordable and clean power.

During his visit to in Hargeisa, Minister Shapps said:

The UK remains firmly committed to helping everyone in Somaliland to build a more prosperous future. Access to affordable, reliable electricity sources and clean, fresh water is important for any country to pull itself out of poverty.

Somaliland has a well-deserved reputation for peace and democracy in a troubled region and they need to work with their neighbours to promote wider stability.

Photo: Grant Shapps was appointed as Minister of State at Department for International Development on 11 May 2015. He is also temporarily carrying out the ministerial portfolio of Foreign Office Minister James Duddridge. He was elected the Conservative MP for Welwyn Hatfield in 2005.
13 May 2015: On his appointment as Minister of State for International Development, Grant Shapps said:
I am proud to join the Department for International Development and help lead our vital work across Africa. I believe in a UK that stands tall in the world. By tackling Ebola in Sierra Leone, helping girls get a fair chance in life, and creating growth in countries like Nigeria and Ethiopia, I look forward to showing how our commitment benefits Britain as well as other parts of the world.
Photo: Chairman of the Conservative Party of Britain Rt.Hon.Grant Shapps MP extends his Thai Pongal greetings to all Tamil people