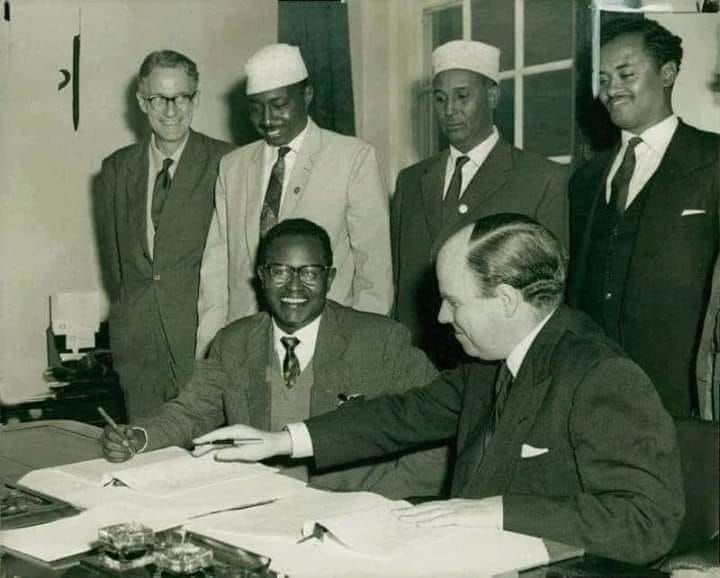 London (HAN) 17 January 2022 – Diplomacy and Regional Security Issues for The latest news and announcements including. President of Rwanda, and Commonwealth Secretary-General, The Rt. Hon. Patricia Scotland QC, have announced the postponement of CHOGM 2021 as a result of the continuing impact of the Covid-19 pandemic.

Somaliland: Its Eligibility criteria roots goes back to the British Empire in Febuary1954

Ambassador Kate Foster, in her first visit to Somaliland, launches construction of the Hargeisa bypass for future UK strategy for Somaliland and its strategic initiatives.

An applicant country should, as a general rule, have had a historic constitutional association with an existing Commonwealth member, save in exceptional circumstances, since Somaliland were part of Commonwealth in February 1954, after Haile Sillase agreement to give Hawd & Reserved area (was originally part of Greater British Somaliland zones).