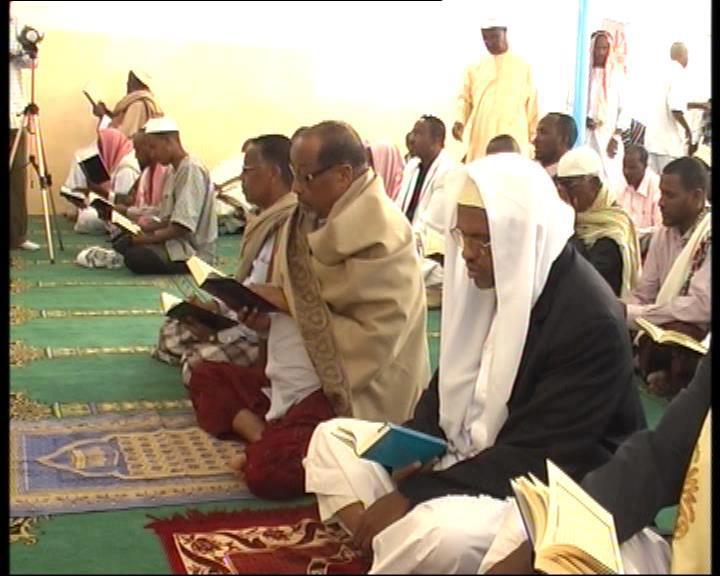 London (HAN) December 11, 2014. Public diplomacy and National security news. The high threat from terrorism still current at: 11 December 2014, according to The British Foreign and Commonwealth Office in London.

There is a high threat from terrorism, including kidnapping, throughout Somalia, including Somaliland. Terrorist groups have made threats against westerners and those working for western organisations. The FCO believes that there is a constant threat of terrorist attack in Mogadishu. The Foreign and Commonwealth Office (FCO) still believes that terrorists continue to plan attacks against westerners in Somaliland.

Terrorist attacks could be indiscriminate, including in crowded places, high-profile events, events involving government officials and in places frequented by foreigners.

“That is hogwash to say there is no transparency,” Somaliland Resources Minister Hussein Abdi Dualeh said in an interview. He said the government has published the signing fees it collected over the past year or so, including $750,000 from DNO and $1.8 million from a Yemeni firm. The security force, he said, would be headed by the state’s interior ministry.