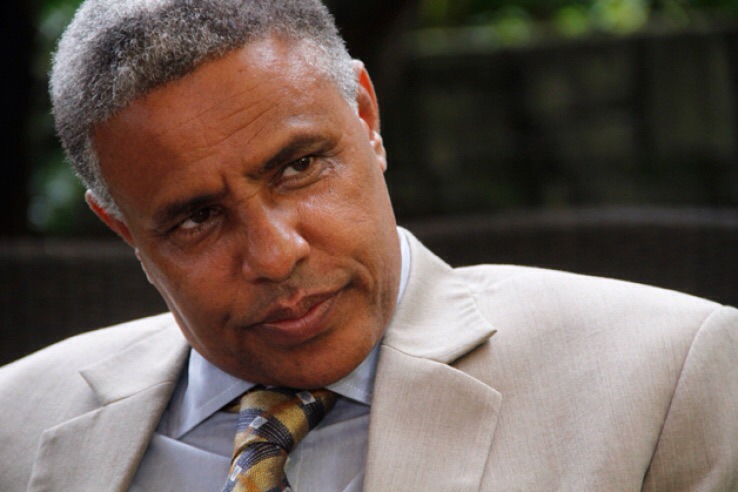 The Somaliland  Civil Aviation Minister, Mohamud Hashi said  that they will focus more on the management of national airspace at Istanbul talks, in what seems to be a move prompted by the construction of the control tower.

According to PM office in Mogadishu files, On October 11, Prime Minister Sharmarke cut the ribbon of aviation structure built by Turkish company that now handles services at Mogadishu’s Adan Adde International Airport. “A delegation consisting of me and four other members will be attending Turkey-brokered dialogue. [Agendas] will mainly focus on the future of Somalia national airspace control,” said Hashi, adding that representatives from International Civil Aviation Organization (ICAO) were invited.

The Somaliland  Civil Aviation Minister, Mohamud Hashi “A new tower won’t become a solution to the standing difference. On our side, we would not compromise our nationhood,”

In mid-2013, Mogadishu-based federal government and Somaliland agreed to establish bilateral control body, to be based in Hargeisa. Previous rounds deflected sensitive issues including Somaliland’s bid for independence. Delegations representing the two sides are slated to meet in Turkey for another major round of dialogue do reach a final deal.