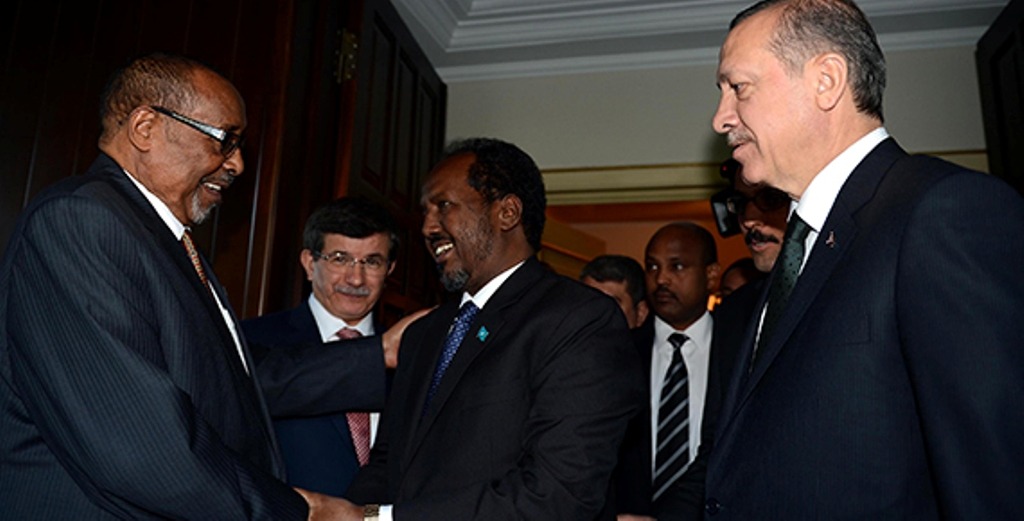 Hargeisa (HAN) December 2, 2014. Public diplomacy and National security news.  The third phase of core Negotiations are expected to resume in Turkey between the Federal Government of Somalia seated in Mogadishu and Somaliland.

Delegates representing the Federal Government of Somalia are also  in Turkey to discuss, the Five Core Concerns of Negotiations in Turkey.

Talks are due to begin; however, no official date has been released by the Turkish government on when the negotiations will resume.

Negotiations between the Federal Government of Somalia and Somaliland were previously stalled due to political infighting within Somalia’s executive branch.
Somaliland is pushing for international recognition as an independent country, but Somalia’s Federal Government says that it is committed to maintaining a unified nation.