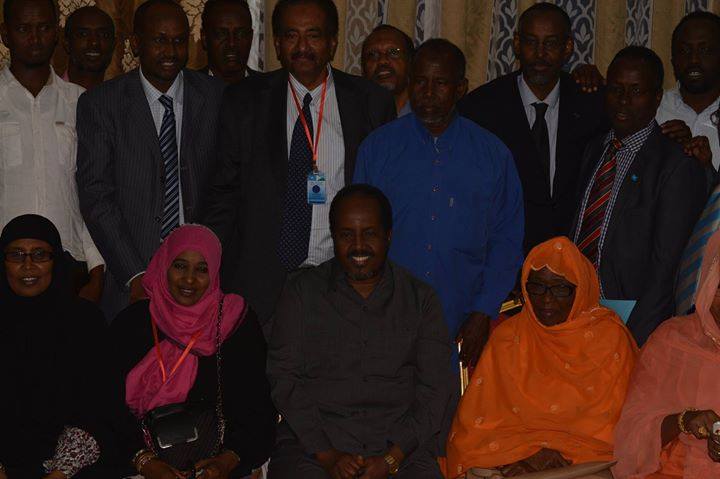 Hargeisa (HAN) February 27, 2015 – Public Diplomacy and Regional political news. The talks between Somali federal government and Somaliland were postponed strategically by the Somaliland officials in Istanbul.

According to Geeska Afrika sources, Somaliland would open negotiations with Somalia ‘without delay’ if federal government consider removing one of the committee member- minister of information.

Somalia wants to convince Somaliland to reunite with Somalia, an approach long dismissed by Somaliland

The two sides that convened several meetings seem to be preparing for a tougher new round of talks.

According to Sources in Hargeisa, Somaliland will reopen talks in March, if removed offensive strategic obstacles.