Home frontpage Somaliland Recognition comes up at the European Parliament 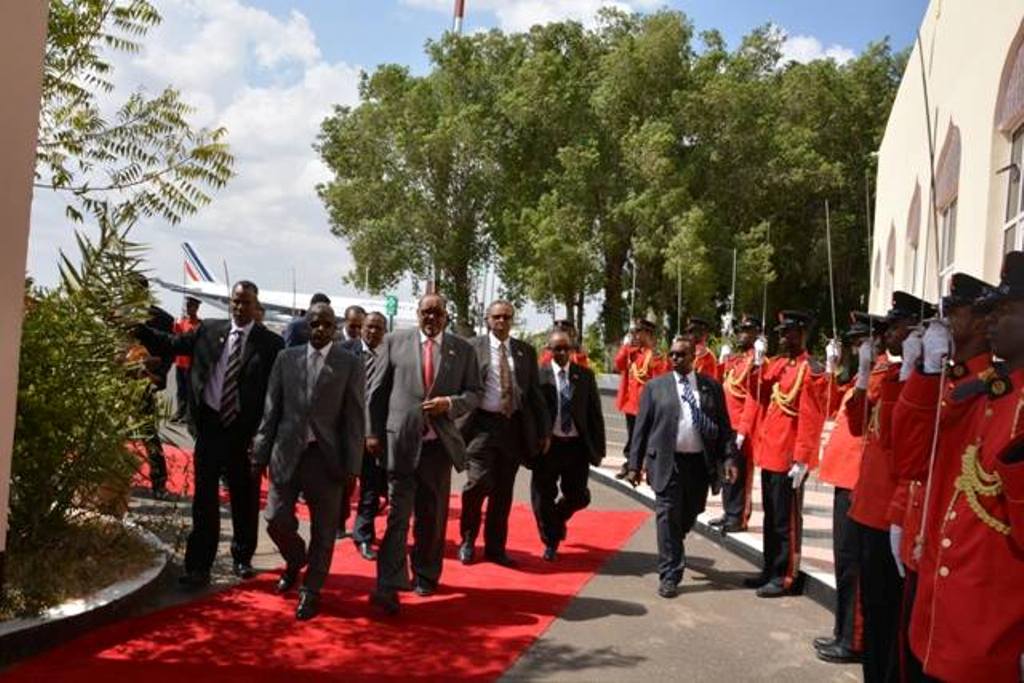 Once again the recognition of Somaliland is raised at the European Parliament who were at time busy endorsing a motion recognizing the Palestinian Statehood in principle with 498 votes out of 586 endorsing it in Brussels on Wednesday the 17th of December 2014 .

These political incidental events are undeniably amplifying the steadily increasing British parliamentarian demand for the statehood of Somaliland.

Somaliland has already declared independence from Somalia in 1991 and is currently seeking international recognition through its Diaspora community’s influences in Europe, Australia and England.