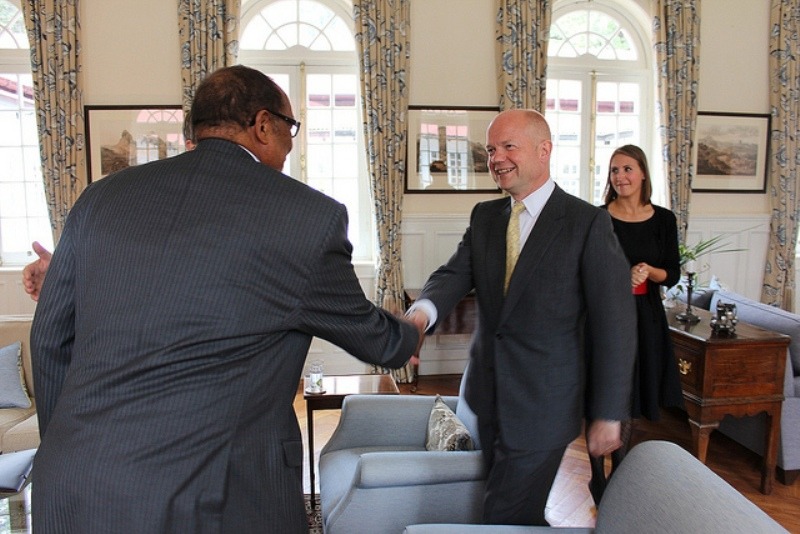 Hargeisa (HAN) June 23, 2014 – By. Mohamad Ali Medeshi and Jamal Sh Abiib in Hargeysa. A British delegation from United kingdom are expected to visit the former deputy security minister Abdullah Aboker in Mandhera prison of Somaliland , near barbara Port. The British delegation aims to find out more about the news revealed minister Aboker accusing Somaliland government members of working with extremist elements in the country. Minister Aboker was arrested on May 30 , 2014 for making an extream security allegations against Somaliland president.

Reports indicate that the British intelligence delegation will include members of MI6 and British Diplomats who are interested in getting additional intel information about the Islamic extremism within the  Somaliland Government including members of Somaliland  cabinet raised by the former deputy security minister Abdullah Abokor.

The deputy minister who has been relieved of his government post earlier was accused of spreading rumours about the government. He said in a televised interview that terrorists worked within the government and that the administration of President Silanyo was aware of that.  The Somaliland deputy security minister, Abokor  said : “that religious extremists were behind the current unrest in the country”. He named Ikhwaan Al Muslimiin , islaax , Jihad and Al Shaab Islamic groups as being behind the dispute within the ruling Kulmiye party.”

It is certainly to be desired that we should utilize the Somalis. There can be no doubt that they are the most intelligent race in the Protectorate, though it may be urged with some justice that they are also proud, treacherous, fanatical, and vindictive. Photo, Somaliland leaders, as Student in Sheikh 1945. 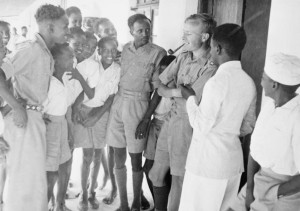