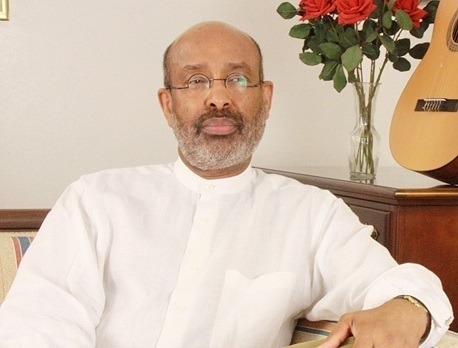 The Prefessor Samatar opined that a modified new foreign policy leading to recognition of Somaliland must be re-engineered collectively by him and his team in Somaliland.

According to President Sillanyo, “We are all aware that Professor Samatar was always protecting the common good of the people of Somaliland.”

HAN & Geeska Afrika Online (1985-2015), the oldest free independent Free Press in the region, brings together top
journalists from across the Horn of Africa. Including Ethiopia, Somalia, Eritrea, Sudan, Djibouti, South Sudan, Uganda,  Kenya, Oromo, Amhara, Somali, Afar and Harari. Plus, we have daily translations from 150 major news organizations in the  Middle East and East African regions. Contact at news@geeskaafrika.com