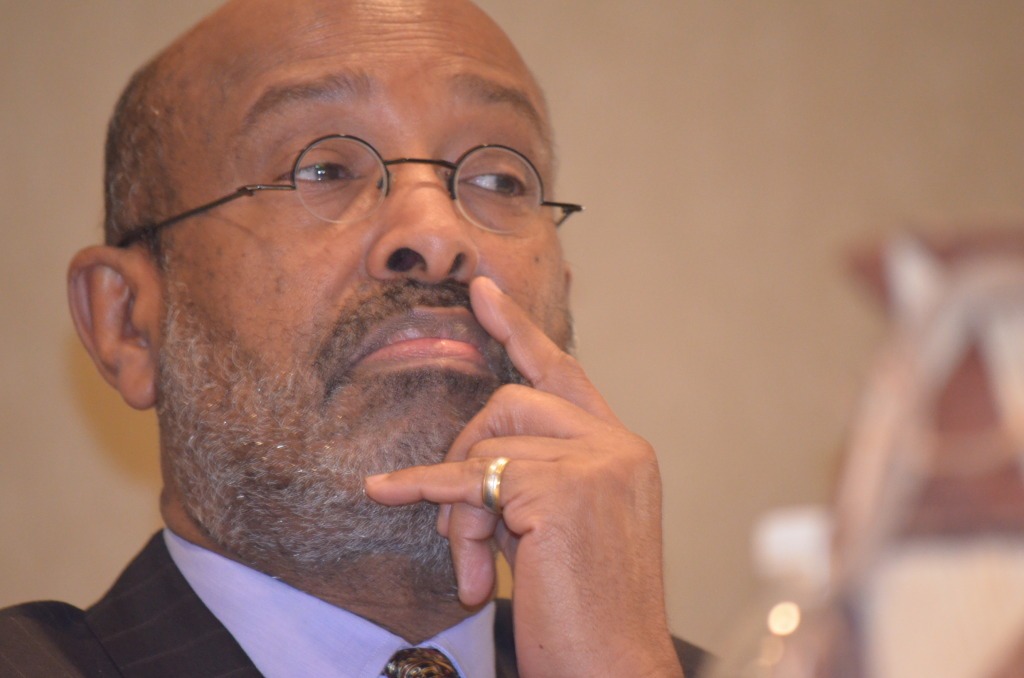 Hargeisa (HAN) January 15, 2015 – Public diplomacy and Regional Security and safety news.  Reported by Geeska Afrika Online security reporter, the Hourlong TV program takes the story of this ISIS brutal, ever-growing militant group back to the forces behind the final departure of American troops from Iraq in 2011.

From Arab Spring Spring to the rise of ISIS, Dr. Ahmed I. Samatar, founding Dean of Macalester’s Institute for Global Citizenship, has lectured at many universities and colleges, including Cornell, Harvard, Iowa, London School of African and Oriental Studies, London School of Economics and Political Science, Somali National University, Toronto, University of Amsterdam, University of Pennsylvania, North Carolina (Chapel Hill).

Just about everything in “The Rise of ISIS” is already a matter of Global Public Record, though, the Islamic State had been thoroughly reported on by publications before it burst into the public consciousness. The program’s value is as a primer, intelligently and compellingly elucidating the Shiite-Sunni divide and telling the story of Iraq, primarily, and Syria since the American military’s exit.

For those whose knowledge of the Islamic State is limited to televised be-headings, “The Rise of ISIS,” on Geeska Afrika Online’s “TV Interview with Prof Ahmed” is required viewing.

According to Professor Ahmed Samatar, the group began in 2004 as al Qaeda in Iraq, before rebranding as ISIS two years later. It was an ally of – and had similarities with — Osama bin Laden’s al Qaeda: both were radical anti-Western militant groups devoted to establishing an independent Islamic state in the region. But ISIS – unlike al Qaeda, which disowned the group in early 2014 – has proven to be more brutal and more effective at controlling territory it has seized.