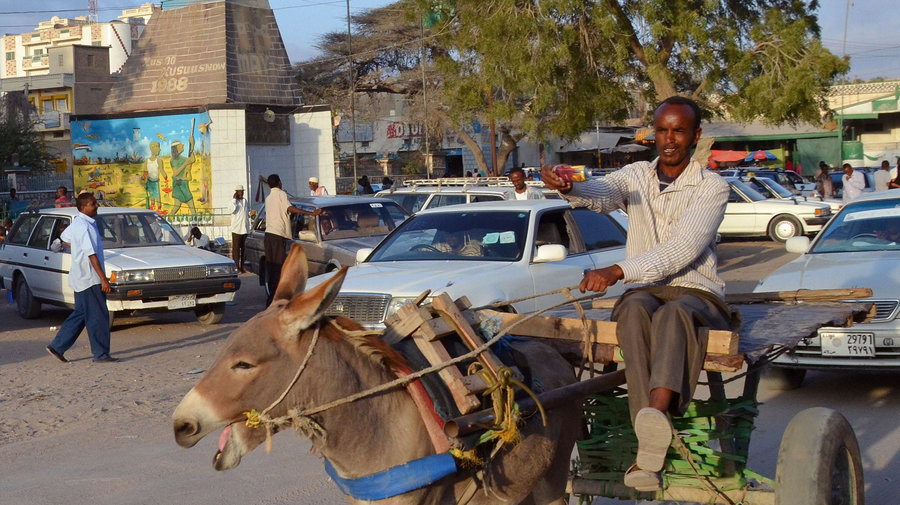 Democracy without timely elections is an other form of authoritarianism and infringement of people’s democratic and constitutional rights. One of the main pillars of Somaliland Stability is the citizens prerogative to choose who they want in office. Purging such right will take them to undesirable itinerary, where not only the stability of Somaliland but also the tranquility of adjacent countries is at risk. Already, Somaliland had two years of Presidential term extension, where the whole nation was against but few lobbyists,powerful,callow and avaricious ministries and the speaker of the house of elders forcefully passed it,by ignoring the nationwide outcry,trepidations and refusal of the accustomed unnecessary presidential term extensions. Daring an other term extension and ignoring citizens’ rights, demands and aspiration will not be good for Somaliland as a whole.

1.Foreign Investments in the pipeline will be negatively affected such as DP World’s Berber Port investment.Oppostion and resistance to term extensions will overshadow and unconstructively affect foreign direct investment into the country and no one will dare to put his money in a country where all of his citizens are in total outcry and chorus of disapproval is heard of in every corner of the country.

2. It will further disinfranchise, already disenfranchised Somaliland Youth into the peripheries of illegal migration, terrorism and drug addiction. Here in Somaliland, parents and educators motivate youth that change is coming as a result of the elections, therefore an other delay is an other big motivator lost.

3. Trust in government will dwindle which in turn affects the stability and smooth functioning of the state.Presently, one big dissimilarity between Somaliland and Southern Somalia aka Mogdisho, is the trust people have on government machinery. Thus, unnecessary term extension will create a gap between the state and the citizens, which security detrimental groups can take advantage of, which will harm not only the security of Somaliland Citizens but also the security of surrounding friendly countries.

4. Parallel systems to the democratic system of governance, may emerge in Somaliland if people feel acrimonious and indignation due to election delays and unecessary term extensions. Such systems could be clan conferences or ulema (religious) conventions, where alternative and opposing systems to democratic model of governance is publicly promoted among the discontented citizens of Somaliland.

5. Disgruntled citizens may embark on a kind of civil disobedience, where tax and duties for the state may not be paid, which in turn will weaken the state to function and perform normal government functions.

6. Execution of court rulings will become difficulty, as people will consider the whole government apparatus as batch of crooks whom have no legitimate authority on them.

7. The government will lose the big picture and convene itself in defending its actions and the term extension by overlooking existing opportunities and threats in its surroundings.

8. The trust and legitimacy of the presidency will be weakened in the eyes of the security forces and the wider state civil servants. This has a serious implication as far as maintaining law and order is concerned.

Conversely, there are unresolved issues on the re-election of the house of representatives, which needs to be explored separately. The bill of re-electing members of the House of Representatives has so far loopholes which require to be finalized especially on the controversial issue of regional allocation of the house seats.

Correspondingly, questions were raised by prominent individuals who have extensive experience and prodigy in Somaliland elections to the viability of holding the two elections at the same time. Such questions were included; does the national election commission(NEC) have the required prerequisites, capabilities and experience in holding the presidential and parliamentary elections at the same time? Do they have the systems and mechanisms of serving the possible complaints from 164 (246 candidates will compete on 82 seats;164 are expected to fail)  failed parliamentary candidates and two presidential candidates?. It has been concluded that this may risk the stability and security of the country. Further, election experts has concluded holding the two elections together is   not viable option and may damage the law and order in the country. Bearing in mind, that Somaliland locates in fragile and volatile horn Africa, such disputes will fuel disruptions and open chances for the watchful undesirables, whom are closely watching to get a chance to foment social unrest and civil strive as they did in neighboring Somalia.

Hence, the way out is holding the presidential election first and sorting out issues surrounding on parliamentary elections.Somaliland will bemoan a lot as a result of any endeavor of having a second presidential term extension.

He can  be reached at:M_ddahir@hotmail.co.uk