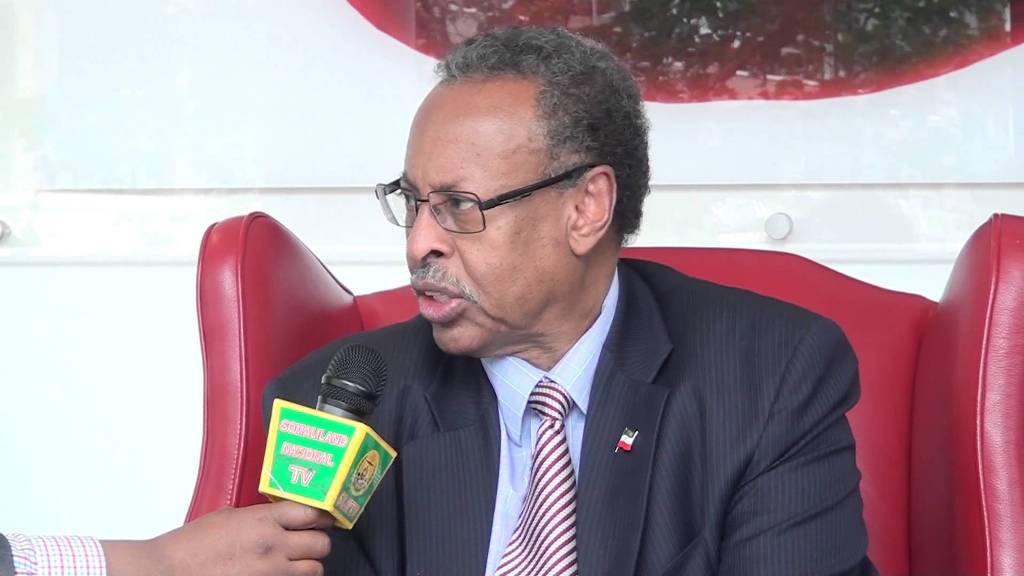 The Ottawa Somaliland Community hereby welcomes the visit of Mohamed Bihi Younis the Minister for Foreign Affairs of Somaliland.Mr. Younis is also a Canadian Citizen. Mr. Younis  held one of the most senior posts in the United Nations after retiring from the African Development Bank as a Human Resources Director.

The Almighty divinity powers of Mother Nature forces help those who help themselves. The Somaliland self-determinat ion to achieve their goals of becoming a fully independent Sovereignty enjoying the constitutional legitimacy rights of the post Independence of the 1960s should be the main focus of the Somaliland Foreign policy. While there are still more rooms for improvements it’s fair to say that the policies and politics of the Somaliland Govt under the wise pragmatic leadership of President Silaanyo are promoting the domestic and foreign investment projects while also working hard to gain full recognition for membership into the International Communities.

Somaliland: New Strategy of Cooperation between UNSOM and Somaliland