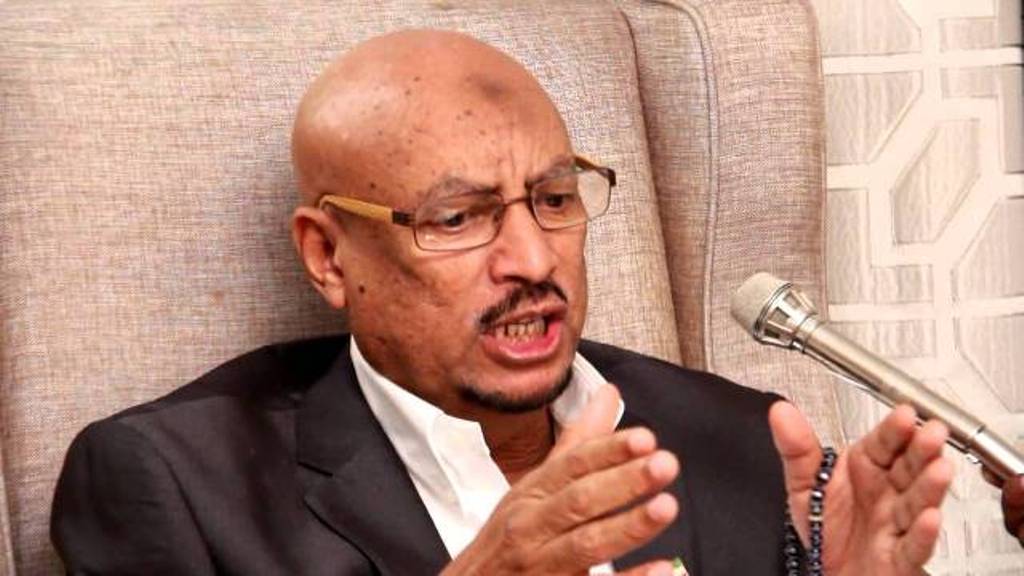 The “Ankara declaration” also vowed to facilitate international aid and development support for Somalia and Somaliland.

The two leaders of Somalia and Somaliland also pledged to boost cooperation in Djibouti with a wide array of areas and they expressed determination to hold another round of meeting in Turkey next month (Febuary 2015).

But, Somaliland’s opposition Chairman of UCID Party, Feisal Ali Warabe has rejected any Turkish offer to broker talks with Somali President Hassan Sheikh Mohamud and President of Somaliland Ahmed Mahmoud Silanyo, saying the Turkish bid is “not serious” and calling Istanbul “part of the Somalia/Somaliland problem.”

“The Turkish initiative is not serious and lacks political credibility,” the key Somaliland opposition party leader Feisal Ali Warabe said in a statement on Wednesday in Hargeisa (Watch Video).

The comments came after Turkish President Recep Tayyip Erdogan said on Monday that his government was willing to “facilitate dialogue” between the new Somali government led by President Hassan Sheikh Mohamoud and Somaliland.

“We must join hands to constructively work toward national dialogue, whether in Mogadishu or Hargeisa. We must create an atmosphere where peoples of the region can decide their own fates,” The new Somalia Prime Minister Omar Abdirashid said through Radio Interview and published through Geeska Afrika Online daily security page.

According to Geeska Afrika Online reporter contacted Turkish Embassy in Mogadishu, “President Erdogan dismissed the Somaliland opposition’s claims that Turkey was limiting the scope of Somalia’s aid operations in Mogadishu only. Foreign Minister also sought to dispel such accusations during his meetings with foreign diplomats in Istanbul. Overall, Turkish sources maintained that such claims about Turkey were spread as part of a propaganda campaign against the Somalia’s aid operations in Mogadishu by outsiders.”

Since the beginning of the Somalia crisis, Turkish leaders stated unequivocally that they opposed any international military operation against Somalia, emphasizing their concern that any miscalculated foreign military action in Somalia may do more harm than good to the suffering of Somali people.