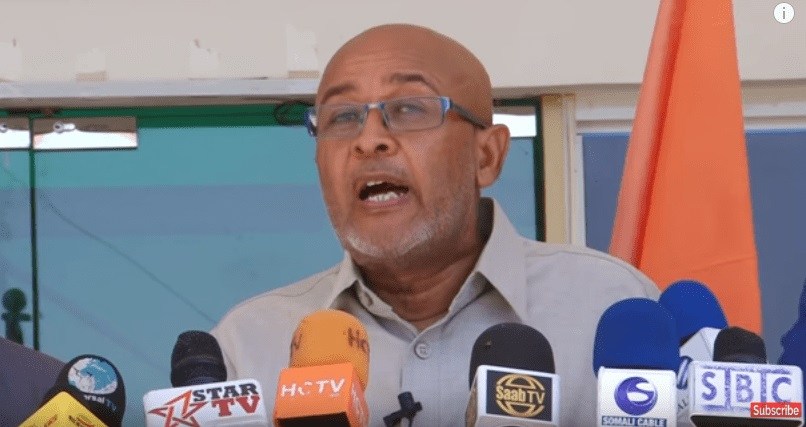 Saleebaan Saeed, the chairperson of Waddani party in Sahil, joined the list of detained opposition leaders. The arrest was made in this afternoon whilst the chair was on his way to #Berbera. This morning he declared that he will organize protest in Berbera. SRS:@GuleidJ