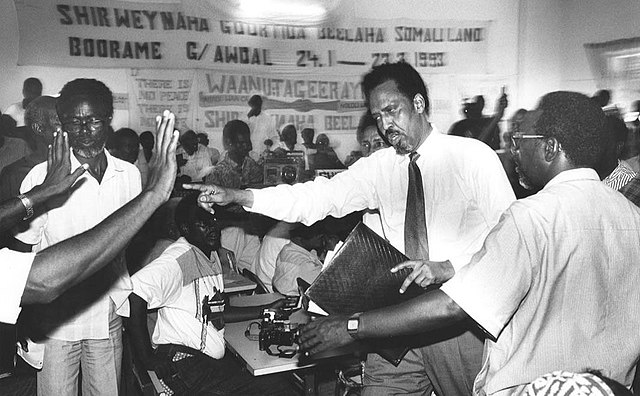 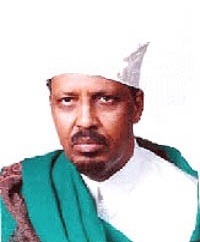 The family did not give many details regarding his death. According to various historical documents covering his journey, the former PM was born around 1930 and he was roughly 90 years at the time he died in Somaliland. Omar Arte was given a state burial like his predecessors given his long-term service for the Somalia public, before the disintegration of the two states in 1990, following decades of civil war that was engineered by military ruler Siad Barre, who ruled Somalia from 1969 to 1991.

Villa Somalia described the former PM as a “diligent civil servant” who put the interests of the Somali people “ahead of anything else”. The presidency also condoled with the family of the deceased and vowed to work closely to ensure he gets a good send-off. Also, Somali PM Mohamed Hussein Roble, who described him as a “great diplomat” who worked tirelessly to promote the country’s foreign policy in the world and commended his selfless and dedicated service.

Omar Arte Ghalib will be remembered for bringing Somalia into the Arab League in 1974 during his term as Foreign Minister [1969-1977]. He held the position of Prime Minister between 1991-1993 in an interim government led by Ali Mahdi in Mogadishu just after the ouster of Siad Barre. “Be a mountain or lean on one,” is the Somali proverb often quoted by former PM and Foreign Affairs Minister Omar Arteh Qalib to defend why Somalia joined the Arab League, according to Ambassador Abdullahi Kongo and was pictured in most times defending the interests of Somalis at the international stage. Geeska Afrika online (HAN)