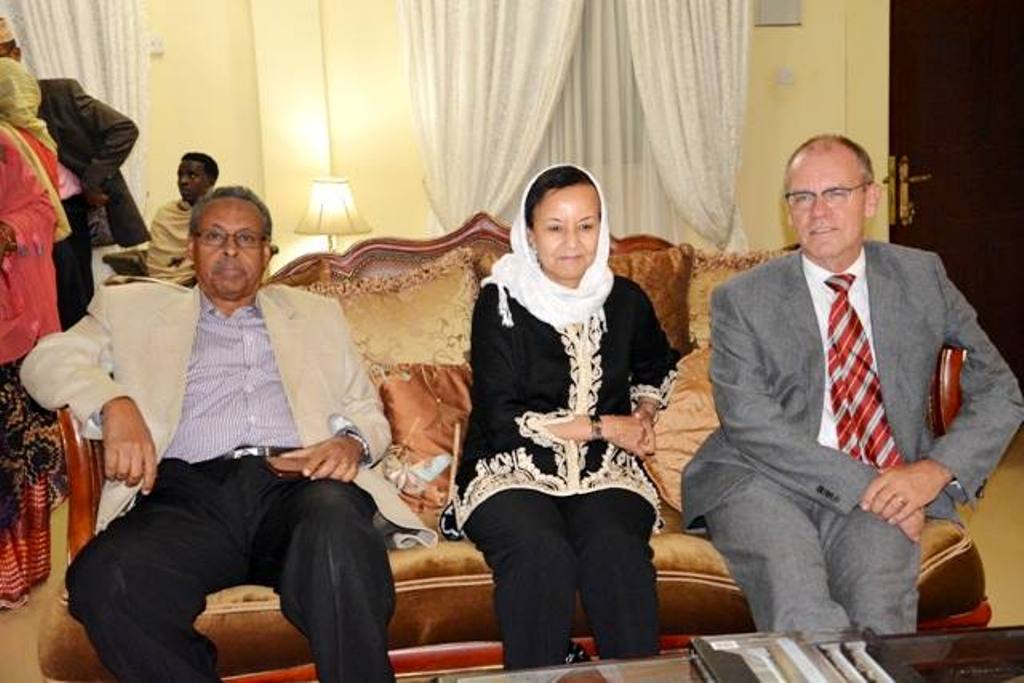 Hargeisa (HAN) November 6, 2014 – Public diplomacy and Regional Security and safety news. Both Netherlands and Somaliland government have recommitted to prevailing cooperation and partnership on diplomatic and development among other sectors.

“Our visit represents the continued commitment of the Netherlands to provide support to Somaliland. We recognize the efforts the authorities have made and are still making to strengthening governance, and providing basic services to its citizens. We see the SDF as a vehicle to support Somaliland’s efforts to meet the Millennium Development Goals and support its commitment to ensuring lasting peace, stability and development. We also know it is Somaliland’s preferred funding mechanism identified in the Somaliland Special Arrangement.”-said Amb Reintjes

This development follows a meeting between the Netherlands envoy to Somalia Ambassador Joost Reintjes and President Ahmed Mahmud Silanyo held at the Somaliland presidency in Hargeisa on 3rd November 2014.

The Dutch envoy is in the country to participate in the just concluded 2 days High Level Aid Coordination forum held in Hargeisa under the auspices of the Somaliland Development Fund-SDF which the Scandinavian country becomes newest donor partner.