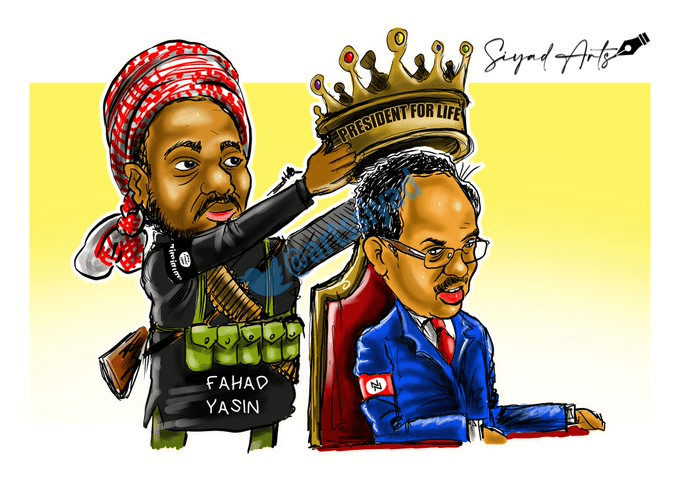 Hargeisa (HAN) March 6.2021. Public Diplomacy and Regional Stability Initiatives News. Monitoring Regional Issues. The President of the Republic of Somaliland His excellency Mussa Bihi Abdi delivers the Annual Constitutional address at the House of the Parliament. 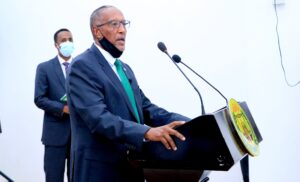 leader Muse Bihi says residents in Mogadishu have been ‘hijacked’ by the current administration and accused Somalia’s president of clinging to power illegally, and taking actions aimed to create hostility and division among citizens.

President expressed as misfortune that Somalia receives a large amount of foreign aid money but has not yet been able to hold a one man, one vote elections in the country.