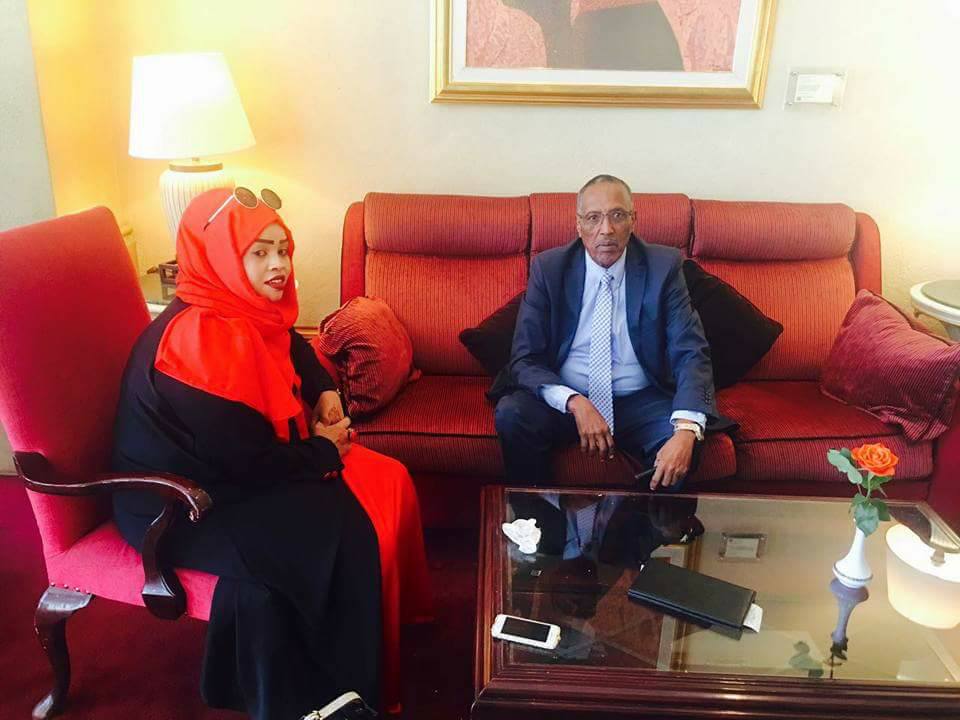 Hargeisa (HAN) Social media sites were blocked early Monday morning as announced by the National Electoral Commission (NEC) and a petition filed at the Supreme Court by the Somaliland Human Right Centre to stop the blockade was thrown out.

The NEC said it was necessary to block social media to avoid the spread of fake news and rumours. It will be unblocked after the declaration of results, they added. 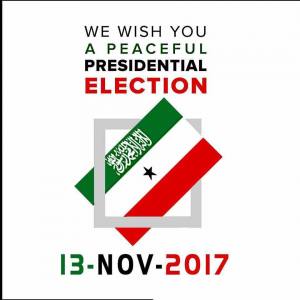 The Somaliland voting teams are using for the first time the iris-recognition biometric voter register. This is the first country to use this technology in Africa.


They are former minister Muse Bihi Abdi of the ruling KULMIYE (Peace, Unity and Development Party); veteran politician Faisal Ali Warabe of UCID (Justice and Welfare Party); and then the former speaker of the House of Representatives Abdirahman Mohamed Abdullahi Irro of Waddani (National Party).

The three marched together with the head of the NEC through the capital Hargeisa on Saturday holding hands to depict unity and call for peace as the country goes to the polls.

Somaliland has held successful presidential elections in 2003 and 2010 including a parliamentary election in 2005. The 2017 election is touted to be the first incident-free polls to be held in the Horn of Africa in many years.