Home frontpage Somaliland: Kill All but the Crows 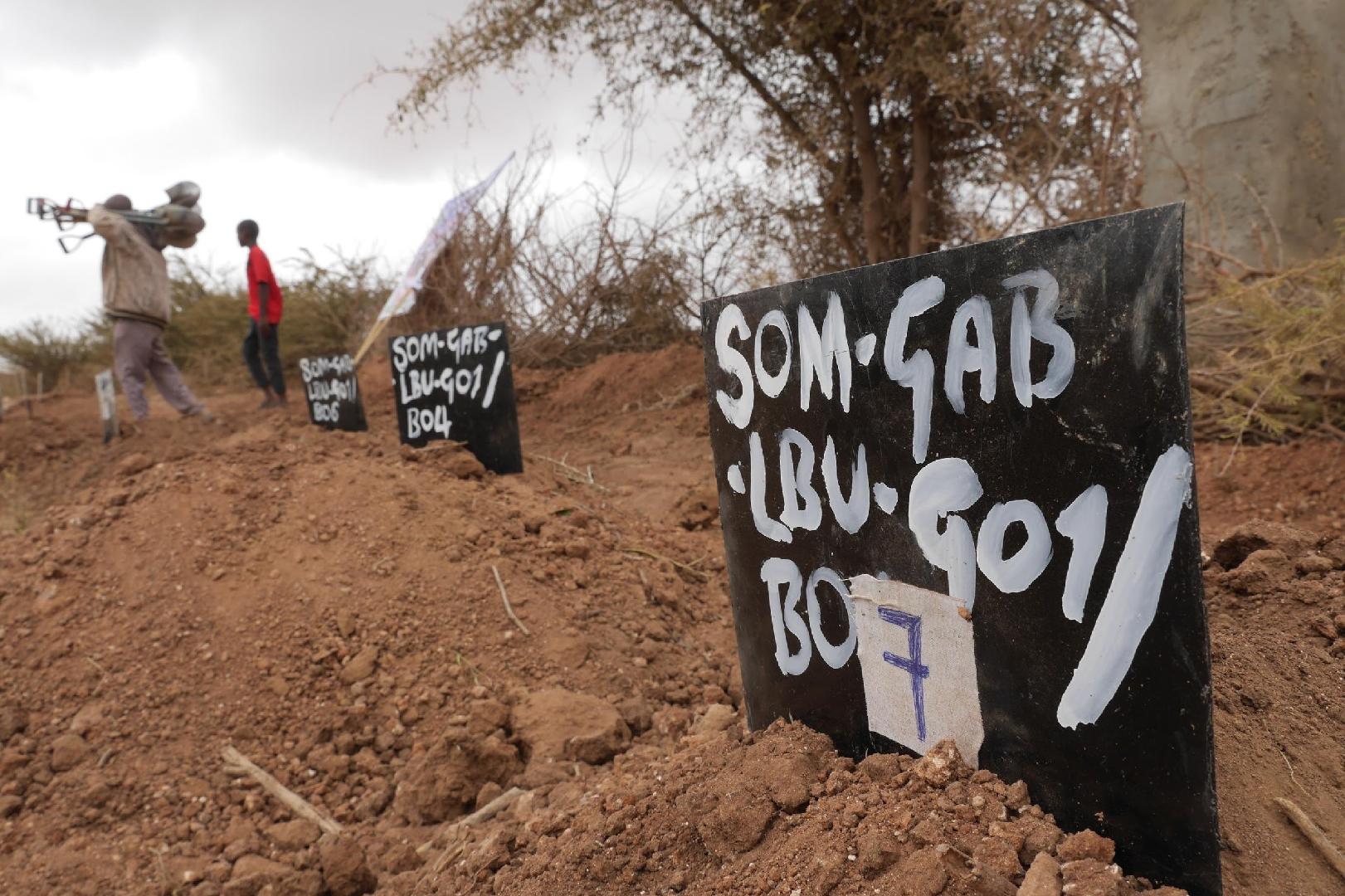 Kill All But The Crows is co-directed by South African Naashon Zalk and Canadian Zacharia Jama, whose extended family were victims of the horrors depicted in the investigation.

In the 1980s, Siad Barre, Somalia’s US-backed dictator, began a bitter civil war against the SNM, a pro-democracy resistance movement. He clamped down most ruthlessly in the northwest of Somalia, known today as Somaliland, and targeted their most prominent clan, the Isaaqs.

Under Barre’s orders, the city of Hargeisa was virtually destroyed, during intense and pitiless bombardment. Many thousands were killed or driven into exile. Barre’s soldiers, meanwhile, tortured and murdered as many as 50,000 others – most of them civilians – and buried their victims in mass graves.

Kill All But The Crows includes archival footage – filmed for propaganda purposes – of a meeting between military commanders where they planned how to carry out these atrocities.

“Attack and eliminate them,” the commanders were mandated. “Kill even the wounded. Destroy water sources and reservoirs. Burn down villages, pillage and kill their residents, everything…. You must eliminate all. Allow no activity, no life. Kill all but the crows.”

Colonel Tukeh is accused of orchestrating and taking direct part in the war crimes committed at Hargeisa but currently lives freely in Fairfax, Virginia, USA.

The first episode of Kill All But The Crows follows world-renowned forensic investigator Jose Pablo Baraybar and his Peruvian Team of Forensic Anthropologists as they exhume a mass grave in Hargeisa.

With the help of relatives still living in the area, Baraybar and local Somali human rights activist Aziz Deria hope to identify the bodies, re-unite family members with the remains of their loved ones, and gain evidence to support eye-witness accounts of the atrocities committed 25 years ago.

The second episode sees Deria join forces with a US human rights lawyer to ensure that Tukeh does not go unpunished and that the world never forgets what happened. Jama also confronts Tukeh and asks for his version of events.

“Growing up in Canada, I had never heard of these mass atrocities,” says Jama. “My family sought to insulate me from the horrors which they fled, and never spoke of the violence and murder that had erupted at that time. It was only when I decided to visit my ancestral homeland, as an adult, that I came face to face with the terrible violence that has marked so many lives in this region.”

While he says the prevalent attitude in the Somali community towards the civil war is to forgive and forget, he warns that this means that, “Somalis born after the civil war can find themselves feeling this trauma handed down from one generation to another, without being able to fully grasp its cause… Without an acknowledgement of suffering, there can be no healthy dialogue, no reconciliation and no true acceptance. To move forward once and for all, Somalis must truly address the horrors of the past and move together beyond the artificial boundaries of clan.”

Kill All But The Crows was commissioned as part of the Al Jazeera pitching forum at last year’s Encounters International Documentary Festival in South Africa. People & Power commissioning editor Diarmuid Jeffreys says, “Without Encounters, this remarkable project would not have come to commission. These two films are a testament to the skill and commitment of African filmmakers.”

Watch and embed part one of Kill All But The Crows at https://www.youtube.com/watch?v=JNBTlc2wHU8.