Home frontpage Somaliland and Israel: The Past and Present 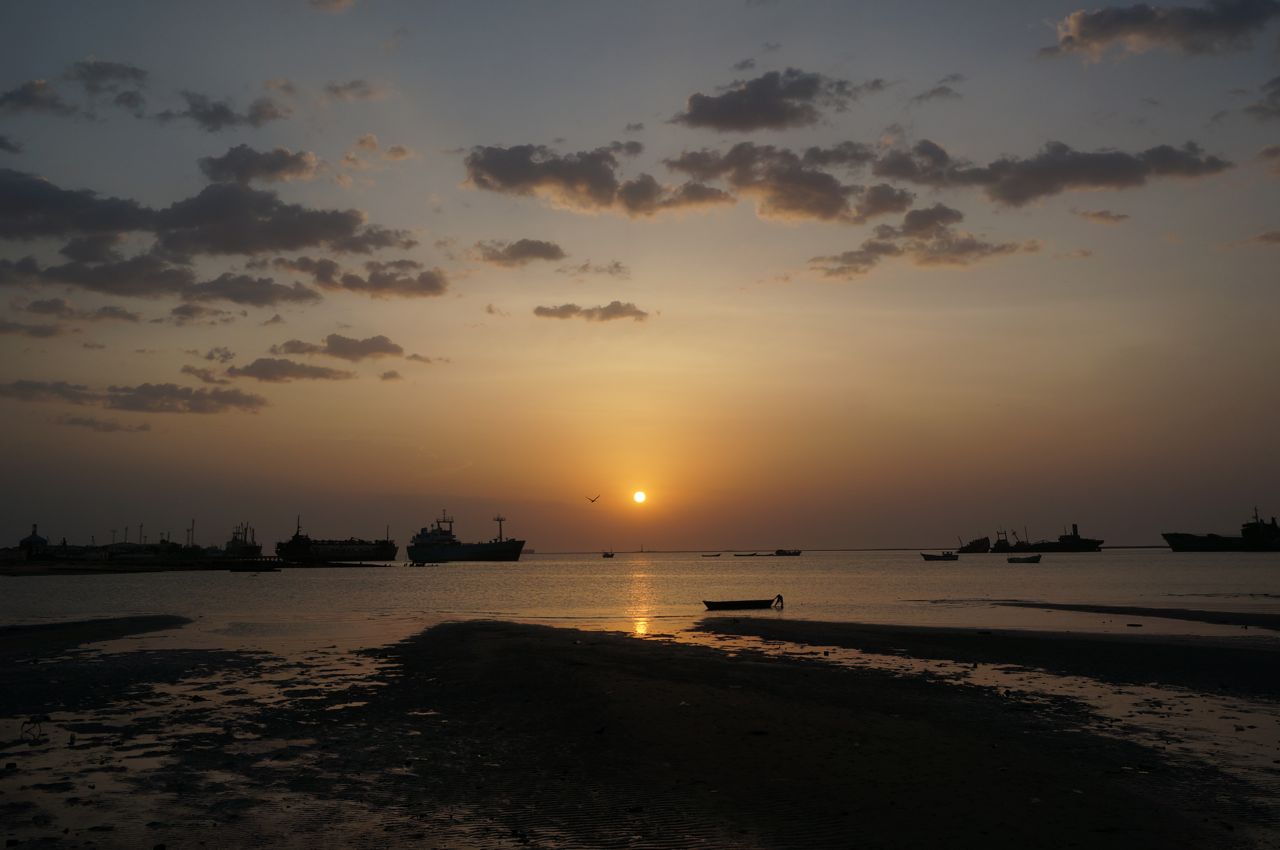 Ever since I was born I could hear the waves of hatred and prejudice pouring upon Jews for unexplained reasons, but apparently associated with the Arab-Israeli conflict, which Somalia was not a part of.

During Siad Barre (Somali dictator from 1969 to 1991), there was an Arabization program in Somalia that entailed the hatred of Jews as part of a standardized process of Arabization of our formerly non-Arab country.

When crisis erupted in Somalia and the lights went out in the 1990s, it became obvious that Somalia had been abandoned; no country acted to alleviate the Somalis’ enormous suffering.

Somalia has received various kinds of aid over the years, from various sources, but in the post-Cold War era, as Somalia’s strategic importance to the great world powers has waned, the country has effectively been left to rot. Its healthcare infrastructure, for example, is damaged to a degree which seems irreparable. Somalis seeking urgent medical care thus must often cross the border into Ethiopia, or seek treatment further abroad.

I am not a doctor by profession, but have served for many years as an interpreter for Somalis seeking medical care in Ethiopia. It was in this capacity that Special Adviser to the President of Somalia Dr. Omar Dihoud and I met with Mohammed Mohamud and Farah on March 4 at the Nati Hotel in Addis Ababa, Ethiopia, prior to their 9 p.m. departure for Tel Aviv.

It was a remarkable occasion for all of us.

The two young men were overjoyed, but also a little shocked; they hadn’t expected anything other than rejection from the Israelis they had been taught all their lives to consider “immortal enemies.”

“When we were told Israeli embassy in Addis Ababa had granted us the visas, it blew our minds!” said “We’re grateful to the Hadassah organization that offered us to treat us. We’ve life threatening injuries and yet no money” to go to Germany for similar treatment, added, explaining that “[the treatment] costs a minimum of $100,000 for each of us.”

“Our people, friends and families phoned us from all over the world when they heard the good news” Mohammed said with a broad smile. Their phones kept ringing all night long.

Whether their treatment is successful or not, one thing is certain: the Hadassah organization’s place in the hearts of these two young men is secure Mohammed’s CT scan results are in front of me: “hyperdense foreign body noted (displaced skull bone fragment) … Conclusion: (1) right occipito post-traumatic encephalomalacic cyst, (2) dense foreign body in the cranial cavity….”

According to Mohammed, the foreign body lodged in his skull, is a bullet, which he says is the reason he’s paralyzed. His condition is critical, but treatment wasn’t available in Somalia or Ethiopia, so he was obliged to seek treatment overseas. However, he couldn’t afford the treatment, and had given up hope.

Enter the State of Israel. Israel, which has one of the best healthcare systems in the world today, offered to fly Mohammed and Farah to Jerusalem, a holy city for Muslims, Jews and Christians alike, via Tel Aviv for the delicate surgery.

Moreover, this wasn’t a unique occurrence; Israel has been engaged in this type of activity for quite some time, and hopefully will continue to do so until Somalia can rebuild its shattered health infrastructure.

By way of comparison, in reply to those like Mohammed and Farah seeking health care assistance abroad, Saudi Arabian philanthropists say: We finance Madrassa and Haj tours for specific people who contacted our hidden representatives in Hargaysa or Islamabad.

Indeed, the Saudis are obsessed with spreading the radical Wahabi cult to the poor masses of Somalia, and are prepared to give alms only if doing so serves this end.

While willing to fund places of worship – as long as they fall in line with the Saudi brand of Islam – the Saudis at the same time, fuel so-called “jihad” from Afghanistan to Somalia, and bribe the major oil companies to prevent oil exploration in the Horn of Africa and beyond.

In fact, it is Saudi “aid” that has kept Somalia at war for the past six years. The Al-Haramayn and Muntada Islami organizations feed orphans in Hargaysa and Mogadishu, true – but indoctrinate them at the same time. Raising jihadis under the banner of feeding the poor is an activity the Saudis have been engaged in since at least the 1990s.

To truly care for an orphan is to raise them into adults capable of living independently, not into jihadis whose only purpose is to increase the number of new orphans.

I call on Somali President Hassan Sheikh Mohamud to make a trip to the Holy Land, instead of wasting time in countries whose influence and contribution is quite limited, or comes with strings attached. Israel, the Silicon Valley of the Middle East, has the ability to help turn Somalia into a paradise in a short period – if our leaders can find the courage to ask.

Many Somalis are unaware of the fact that Jews and Christians fall in the same category according to Islam: People of The Book (Ahlukitab in Arabic), and that it is no more wrong to seek help from Israel than from the predominantly Christian West.

And we need to ask for the help of each, on grounds of common humanity rather than religious affiliation, clan or color. The Somali public is highly appreciative of Israel’s assistance to those in dire need, and will remain close friends with the people of Israel forever.

The writer is a Somaliland activist and senior editor at The Democracy Chronicles, African news edition. dirye@democracychronicles.com