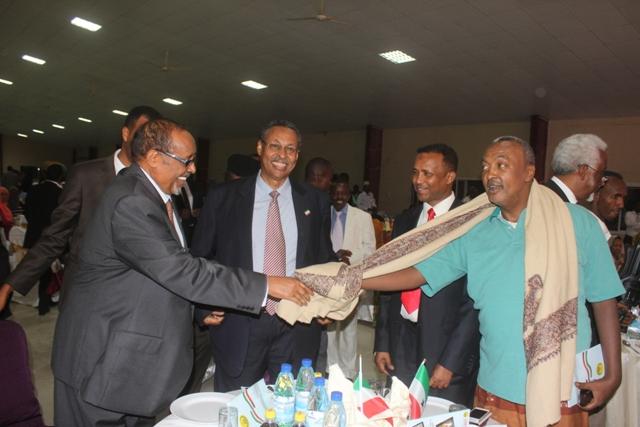 Nairobi (HAN) July 14, 2014 –  Regional ethnic conflicts and security Issues. An Iraqi Kurdish delegation said they are hearing “more and more understanding” of Kurdish aspirations for greater sovereignty in the aftermath of the radical Sunni Arab seizure of much of Southern and and western Iraq

Somaliland Minister of Foreign Affairs Mohamed Yonis said the Soamlialnd Republic will never participate in efforts to form a new Federal government for old Somalia in the aftermath of recent new Federal Government or the upcoming 2016 parliamentary elections.

“Somaliland is going to follow two regional paths,” Minister said: helping to support security and stability of Mogadishu and working externally, to establish Somaliland Republic and have an independent states with security and socio-economic life.”

Although the current chaos in Somali capital Mogadishu has brought the Somaliland capital Hargeisa closer to their long-held dream of Somaliland independence, it has not brought them Somaliland regions unity. While Professor Ali Khalif Galaydh, the leader of Khatumo state and the Makhir regions are campaigns for a different position- part of Federal Somalia, in particular the Kulmiye’s main rival, the UCID party are supporting nation of full participation of all regional tribal leaders in Somaliland.

“There isn’t any option in the Horn of Africa, other than Somaliland Republic” Mr. Mohamed Yonis said.

However, what became clear over the last couple of years was a far more striking regional and tribal statehood problems, “The Somali State is completely collapsing and we need to unify the nation as soon as possible, the delay means more famine, civil war, killing, more displaced and more emigration to red seas and Europe,” Professor Abdi Ismail Samater said.

Foreign Minister of Turkey, Davutoglu, “Turkey will take the necessary steps to strengthen the brotherhood between Somalia and Somaliland.” 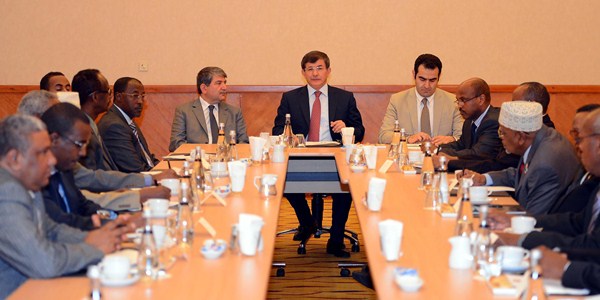 The Turkish Minister Foreign Affaires Davutoglu speaking to the press ahead of the last year’s meeting added, “Relations between Somalia, Somaliland and Turkey are beyond any borders. We are like a family in moral and historical terms. With this understanding, for the last two years Turkey has advocated that our brothers should discuss their common future together in its policy towards Somalia and Somaliland. We have attached a special importance to building solid bridges between Somalia and Somaliland through our humanitarian assistance. Hereafter, we will continue our active policy to represent our country in Mogadishu and in Hargeisa as well as to provide humanitarian assistance to these places.”