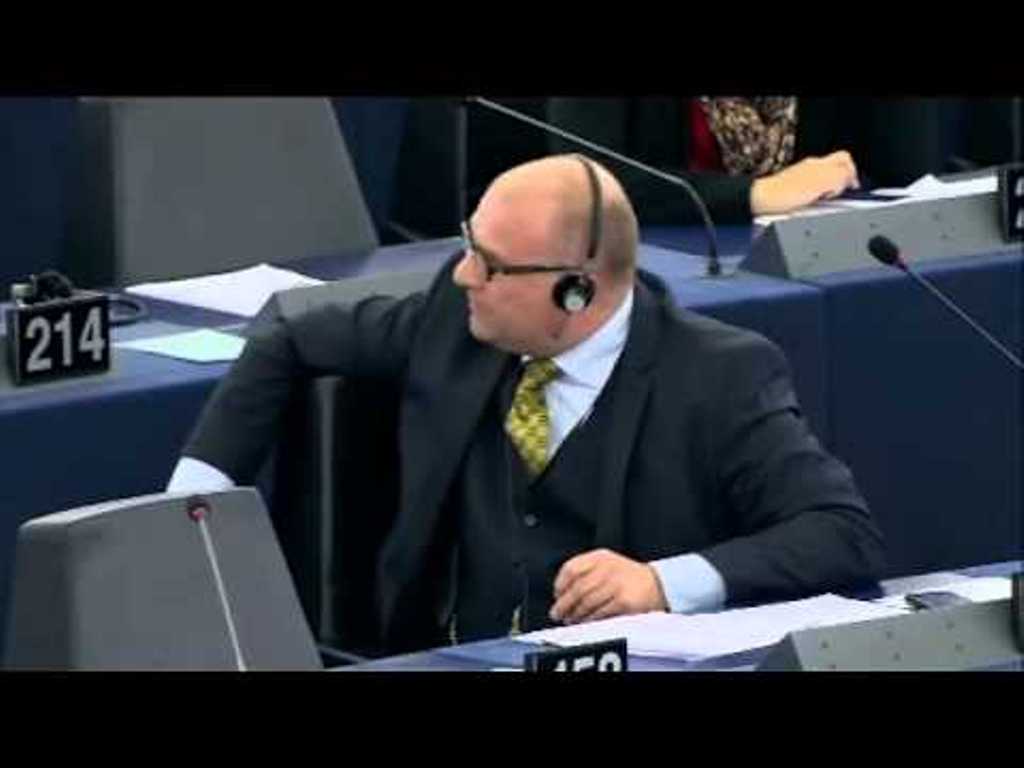 James Carver is highly complimented with his untiring determination to fight for the just full recognition of Somaliland.

This interview by investigator Journalist Walaleye:

The European parliament shall be the scene of an initiative towards discussions pertaining to the official recognition of Somaliland.

This public diplomacy in Europe was revealed by UK’s UKIP party and Member of European parliament James Carver during an Interview with Somali journalist Mohamoud Walaaleye had with HE James Carver MEP, UKIP West Midlands.

The diplomatic interview  with Britain’s UKIP Member of European parliament James Carver is as follows:

Question: Since when you were supporting recognition quest of Somaliland, and how it started?

Answer: I have no family or business relationships with Somaliland, but became involved as I saw the unjust situation facing, to my mind, the most stable and promising part of the Horn of Africa, and feel strongly that Somaililand must be allowed to take her chance to gain independence.

A- I hope to be able to announce my initiative in the New Year, but more of that when I have completed some negotiations.

Q- What are relationship you have with Somaliland government, diaspora, external actors and Somaliland intellectual friends?

A- In November I attended a British FCO event in London, and met many leading Somalilanders from both business and political backgrounds. I am building relationships with these contacts, and look forward to continuing to help the campaign progress. I have also held private meetings with some Ambassadors from African nations, where I have raised this issue.

Q- Many Somaliland diaspora reside EU countries, what steps needed to undertake furthering the case and how?

A- I feel that it is important that the diaspora continue highlighting the sensible case for recognition, and support Somaliland as much as possible, to ensure that the steady move forward continues. I am so impressed by the approach of the diaspora. Their commitment and sensible approach is a credit to, not just the Horn of Africa, but the international community at large.