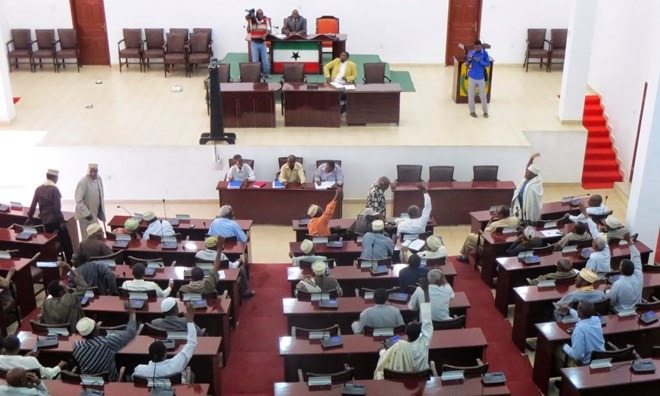 HARGEISA– The representatives of Somaliland House of Elders have approved the election bill in the self-declared state.

The bill which is crucial for upcoming parliamentary and local elections was approved by the parliament last week.

Following extensive debate, the 49 members of the House of Elders unanimously voted for the approval of the new bill, two opposed while one member abstained.

Somaliland electoral commission said it is set for the parliamentary election scheduled in May next year.

The elections have been tentatively scheduled and postponed numerous times since the last parliamentary polls in 2005.

Somaliland which declared its unrecognized independence from greater Somalia in the early 1990s has conducted peaceful presidential elections since 2003.

Somalia and China have strongly denounced the new relations.