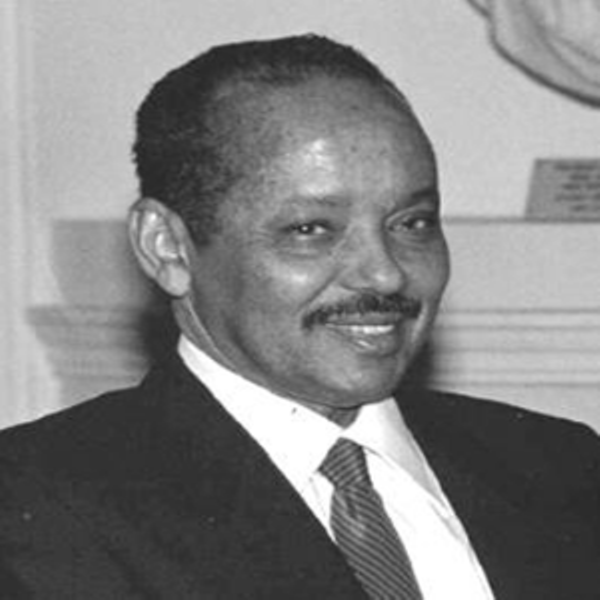 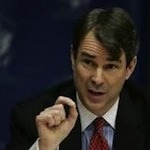 By John Bellinger . For the third time in five years, the Samatar case is back before the Supreme Court. On May 5, former Somali Defense Minister Mohamed Ali Samatar again petitioned for certiorari, after the Fourth Circuit dismissed his appeal of Judge Brinkema’s final judgment in the long-running ATS and TVPA suit against him for human rights violations committed by forces under his command in Somalia.

In January, the Supreme Court had denied cert following the Fourth Circuit’s surprising (and, in my view, incorrect) interlocutory decision in 2012 denying him immunity on the basis that “officials from other countries are not entitled to foreign official immunity for jus cogens violations, even if the acts were performed in the defendant’s official capacity.”

The high court’s cert denial came after a flurry of confusing communications between Somali officials and the State Department that created uncertainty as to whether the Somali government was still requesting immunity for Samatar.

With the proceedings below now completed, and a new Somali Prime Minister reaffirming Somalia’s request for immunity, Samantar is again seeking Supreme Court review. For the legal and policy reasons I have explained previously, I believe the Supreme Court should grant cert and reverse. The Fourth Circuit’s decision is inconsistent with both domestic and international law governing official acts immunity, and with the views of the Executive branch.

If allowed to stand, it may encourage foreign courts to deny immunity to U.S. officials who may be charged with or sued for jus cogens crimes or violations in frivolous actions in other countries.

John B. Bellinger III is a partner in the international and national security law practices at Arnold & Porter LLP in Washington, DC. He is also Adjunct Senior Fellow in International and National Security Law at the Council on Foreign Relations. He served as The Legal Adviser for the Department of State from 2005–2009, as Senior Associate Counsel to the President and Legal Adviser to the National Security Council at the White House from 2001–2005, and as Counsel for National Security Matters in the Criminal Division of the Department of Justice from 1997–2001.