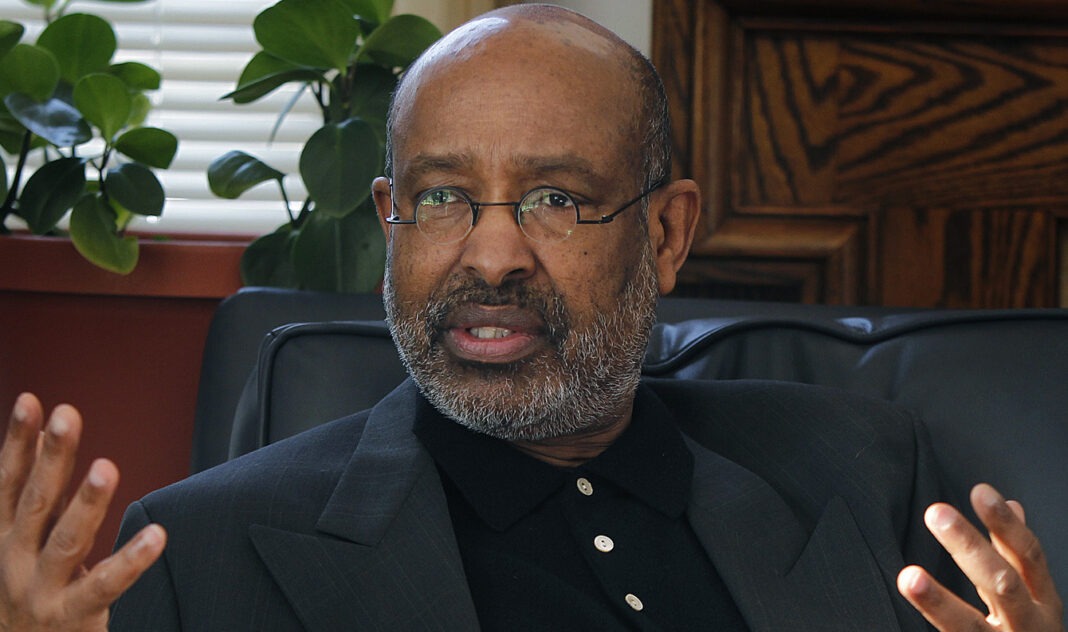 Professor Ahmed Ismail Samatar about the new Somali Ambassador the US