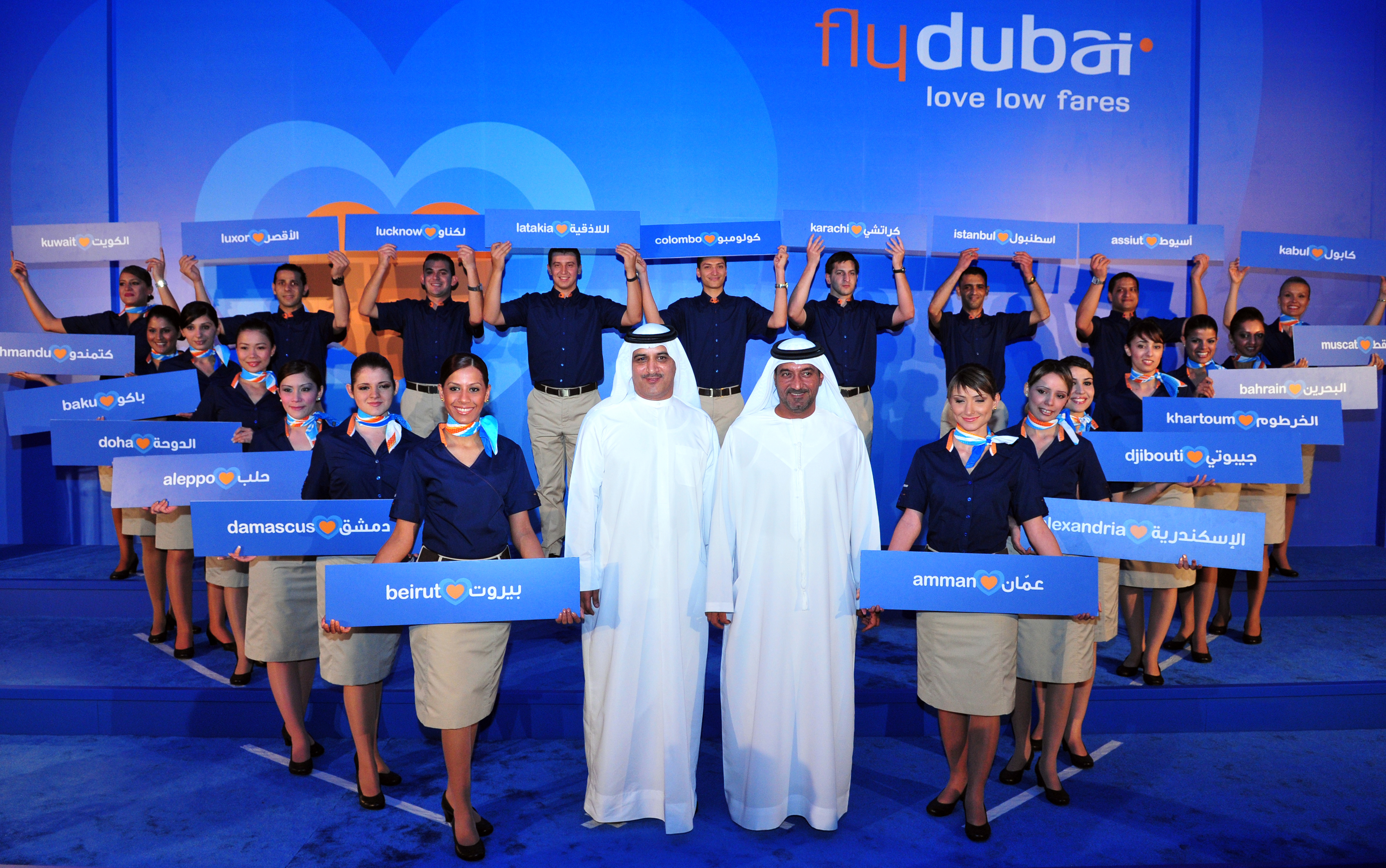 The total cost of the UK gift to Somaliland Aviation security equipment is £699,465 and will be met by the Government’s Counter Terrorism Programme.

Therefore, Dubai-based flydubai has announced the addition of three new routes to its growing network, including the growing emerging East African market through Somaliland financial center of Dahabshiil.

flydubai will become the first carrier to operate to Hargeisa, Somaliland from Dubai with four weekly flights

Flights to Hargeisa (The headquarter of Dahabshiil financial center)  in Somaliland, India’s Chennai, and Nejran in Saudi Arabia will commence in the first quarter of 2015, further expanding the carrier’s footprint to 89 destinations in 46 countries.

From March 5th 2015, Dubai based  flydubai will become the first carrier to operate to Hargeisa, Somaliland  with four weekly flights, directly from Dubai.

flydubai has expanded its network in Africa in 2014 to 13 points served by 60 weekly flights.

“We have announced 26 new routes since January and took delivery of eight new aircraft to support the phenomenal growth plans.

“We are very excited about the untapped opportunities in the emerging African markets, the progress the UAE has made on the bilateral front in India and the ongoing strong ties with Saudi.”

The new announced routes underline flydubai’s commitment to connecting the UAE to previously undeserved markets, including Somaliland regular business and public travelers throughout the World.

The carrier has linked Dubai to 56 undeserved destinations since it started its operations in 2009.