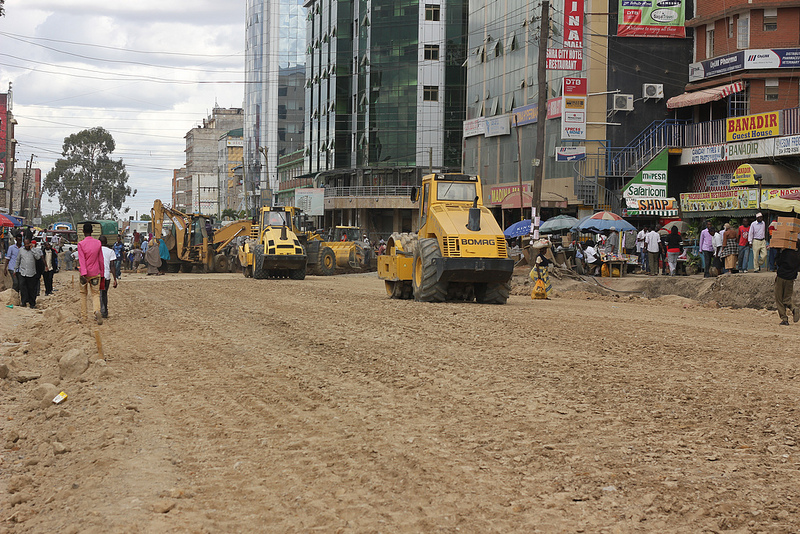 Undoubtedly,diaspora contribution is discernible in closing up the deficit trade gap. Then, the question is what has created on the first place this huge trade imbalance and how it can be embarked upon and used  Diaspora contributions in other development paradigms?. The trade deficit could only be tackled in reducing imports and increasing exports through the implementation of import substitution policy, which means producing locally the materials you import from overseas by establishing light industries and manufacturing. To realize this, you do not need to establish Diaspora development trust/ private investment funds or to dictate the Diaspora what to do or where to investment, rather it is required from you to furnish the platform and establish a business and investment enabling environment, where people in the Diaspora can come together, pool resources together by establishing partnerships and shareholding companies. This requires implementation and reforming company laws to make sure shareholder protection, corporate governance, requirement of submission of annual audited accounts, board of directors regulations. Similarly,diaspora needs to get funding in case their ventures require more capital, which means both conventional and Islamic banking choices should be available in the country as 98% of 50 plus Islamic countries in the organization of Islamic conference(IOC) provide in their respective countries both Islamic and conventional banking products. Morover,investors in manufacturing require allocation of an industrial zone, which the plan mentions, but not so far allocated for.