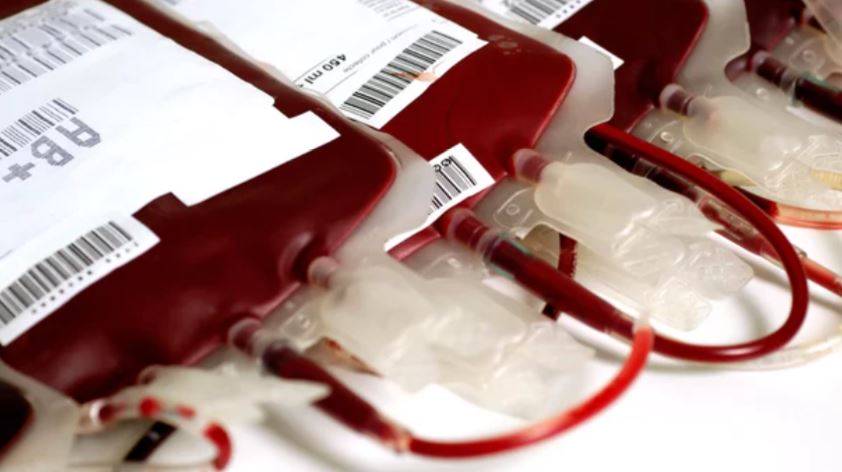 A government driven blood donation campaign in Somaliland has generated 60,000 units of blood to jumpstart the first ever national blood bank in the capital, Hargeisa.

Hergeye told Radio Ergo the blood bank would provide a ready blood supply to referral hospitals in Somaliland and would end the perennial blood shortage.

The blood bank already set up branches across Somaliland and is collaborating with the hospitals.

“Initially, we secured 10,000 blood units and 4,000 have already been used as the bank started its operation to save lives across Somaliland,” Mohamed said.

(One unit of blood is the equivalent of one pint or around 525 ml).

IsmahanGuleid Hassan had to deliver her baby by Caesarian section last month after prolonged labour. She told Radio Ergo that she received blood from the bank.

“Before I underwent the operation, I called my relatives to donate blood for me, but the hospital informed us that they had enough blood and that is how I underwent Caesarian section,” she said.

Abdisamed Abdi Ali, a doctor at Hargeisa Hospital, recalls a case of a young girl who died in December after failing to get a blood transfusion in time.

“We had limited capacity for blood transfusions. The hospital had a small supply but for the case of this girl with B- blood group there was none. She waited for days for blood that was not available,” DrAbdisamedsaid.

Khalid Mohamed, a resident of Hargeisa, donated blood to the bank.

He commended the new initiative that will save patients’ lives.

“I decided to take part in the blood donation campaign to save lives. There are people who need blood so this bank will play a very important role in saving such people,” he said.