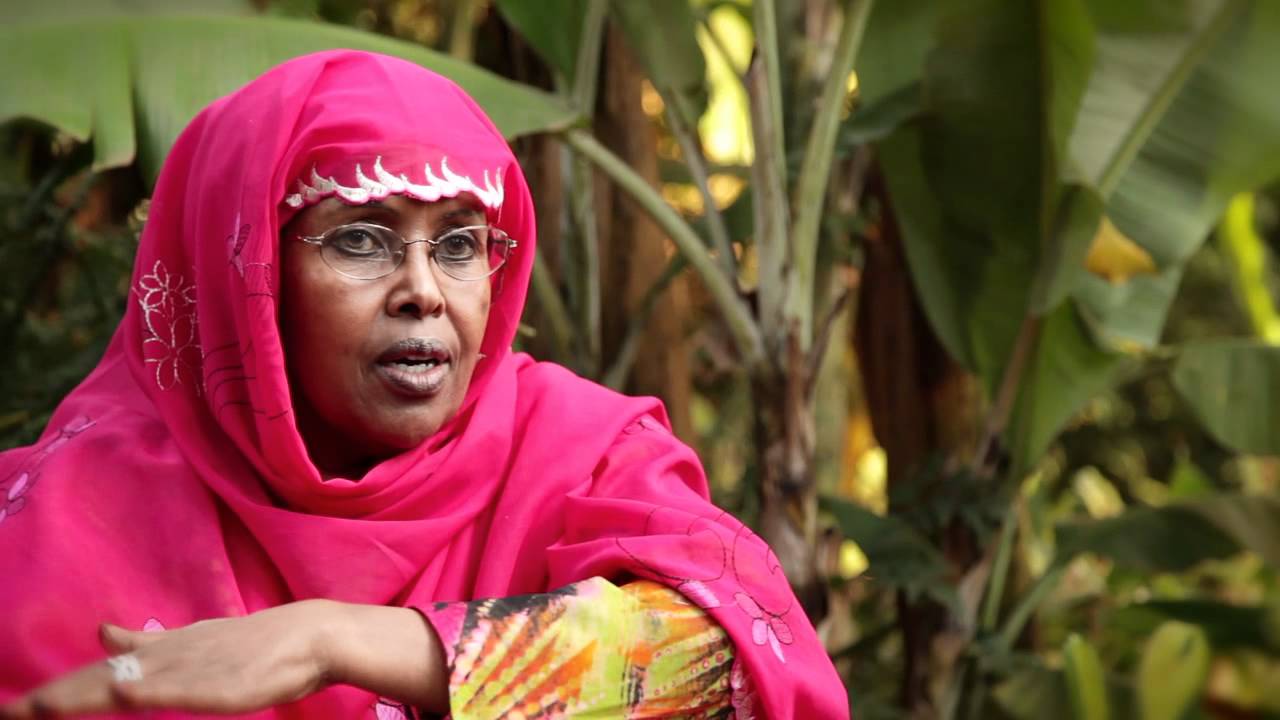 Hargeisa (HAN) December 6th, 2019. Regional Security and Climate Crisis. Extreme Weather Issues in the Horn of Africa. People were suffering from drought for the last 2 decades, but now with extreme flooding. Changing climate has displaced a thousands in Somaliland and Puntland regional state of Somalia.

“Climate change is real. In Somaliland, it is real. Geeska Afrika Online”

Update: Shukri Haji Ismail Bandare is the Minister of Environment and Rural Development in Somaliland. Somaliland is facing climate change now and Shukri is taking action, according to the HAN and Geeska Afrika Online reporter in Djibouti, Dr. Abdillahi.

According to the Global weather monitoring watchdog…Unusually heavy rains and floods have displaced hundreds of thousands of people, and destroyed crops in the Horn of Africa. CNN international correspondent Jomana Karadsheh traveled to Somaliland where people were already suffering before the latest rains hit. Source: CNN sources also added that Somaliland is experiencing an extreme weather around the red sea and Gulf of Aden zones.