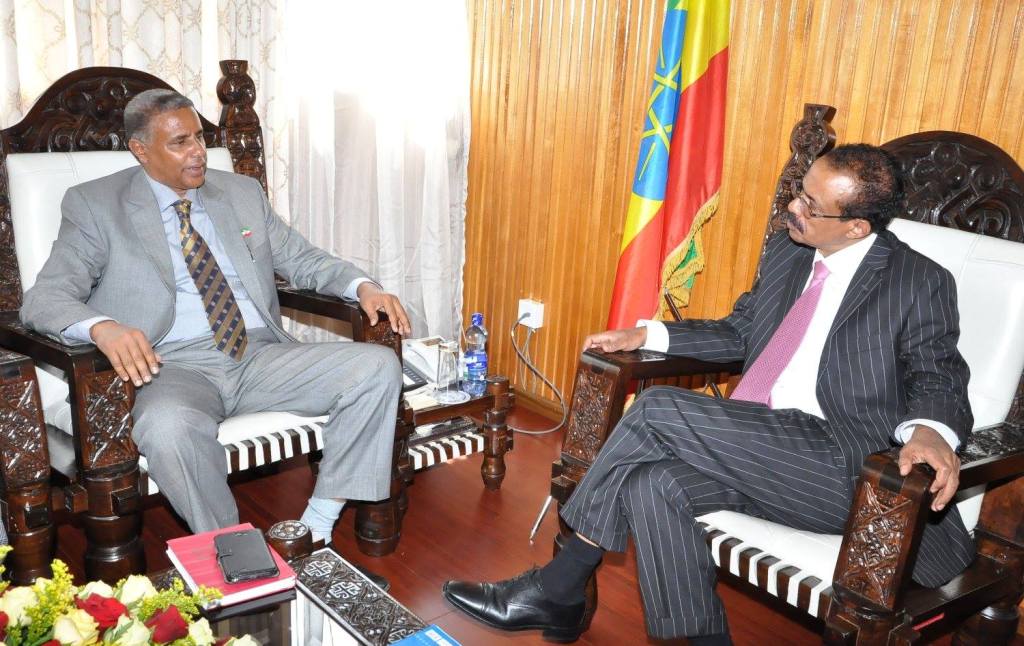 Therefore, despite government efforts to improve aviation and Barbara port security, a number of critical tactical threats remain in Somaliland, according to KBI Empower Group for regional security consultant and threats assessment firm. The magnitude of  vulnerability is compounded because airports and ports employees working in secure areas do not undergo security screening prior to entering their workspace due to practical regional social constraints.