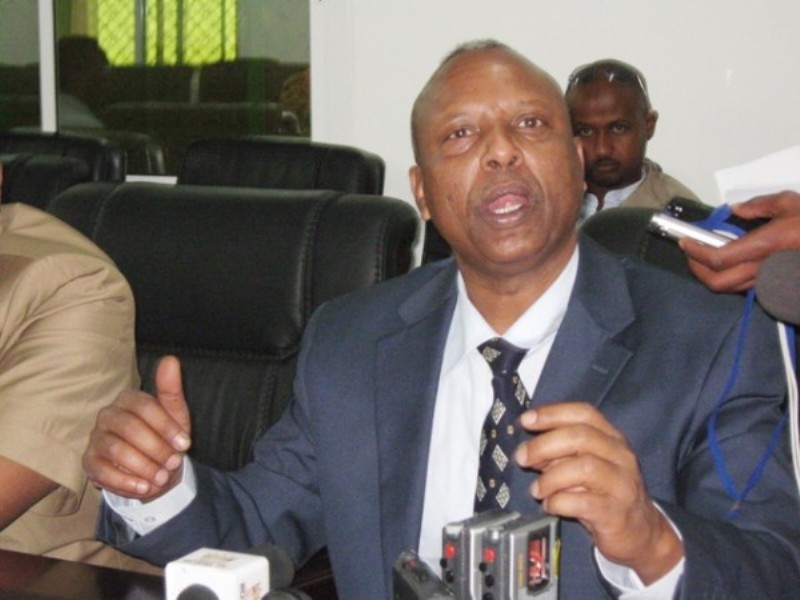 Hargeisa (HAN) August 30, 2014 – Regional safety and security news. Presidential Palace, press statement sent to Geeska Afrika Online.  The regional tensions that arose in Eastern Somaliland in June, the same actors have sought to undermine the stability and territorial integrity of Somaliland by continuing to provoke local conflict and engage in terrorist activities. Ali Khalif and other spoilers in the “Khatumo” rebel movement have ignored attempts to resolve differences through peaceful dialogue and instead continued operating in the Eastern Regions in order to undermine the peace and stability experienced in Somaliland.


The democratically elected Government of the Republic of Somaliland has the sovereign authority and political legitimacy to maintain peace, protect its citizens, and has the right to intervene within the borders of its territory. The Government of the Republic of Somaliland has clearly stated that it is committed to the peaceful resolution of all disputes and welcomes all opportunities to engage in dialogue with local actors and its neighbours.

The International community will not tolerate an other group like ISIS budding in the Horn of Africa. If this Khatumo thing is not controlled, we will then have not one ISIS, but many ISIS-like terrorist group, who will come after the international community. Somaliland is trying to just prevent that. Therefore, Mr. Nicholas Kay and colleagues must understand that Somaliland is doing them a favor by dispersing the so-called Khatumo terrorists. To me terrorism is trying to reach your political goals through violent means and Khatumo is just doing that. If Khatumo is not stopped, believe me the whole region will go into flames, it all began with Al-Gaida and God knows where it will end.