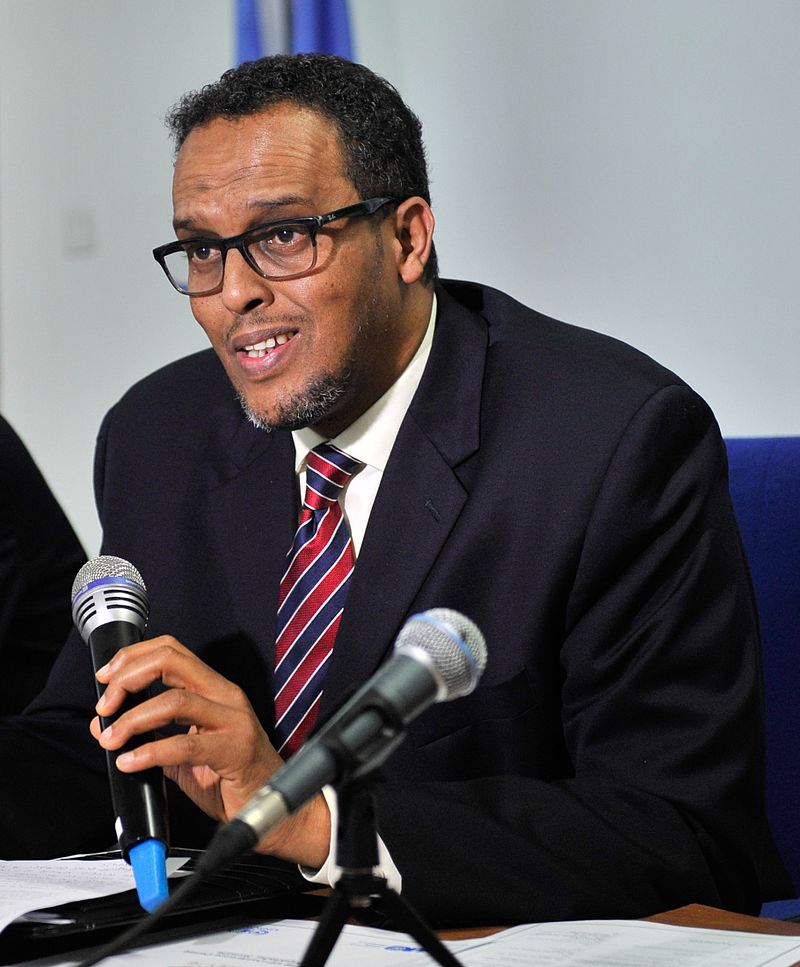 Deputy Prime Minister Mohamed Omar Arte has rejected the sharing of the seats in the upper House. The seats were not “Fair” towards Somaliland regions and the upcoming 2016 Election Model for Somalia, to repeat the previous mistakes in the past. Mohamed Omar Arte told VOA Somali  and urged the National Leadership Forum leaders to review the article, to avoid any internal security threats in Somaliland and its clans.

In May 2015, Deputy Prime Minister Arte chaired a Federal Cabinet meeting, his first since being lightly wounded during an Al-Shabaab attack on the Central Hotel in Mogadishu in February of the year. The Council of Ministers therein passed an anti-terrorism law. The bill had earlier been approved by the federal ministers, but was subsequently repealed by lawmakers who called for amendments to the legislation. It is part of the government’s broader strategy against Al-Shabaab and other anti-peace elements. The law aims to strengthen national security by more effectively countering radicalization and rooting out extremism. It is now slated to be put before parliament for deliberation.