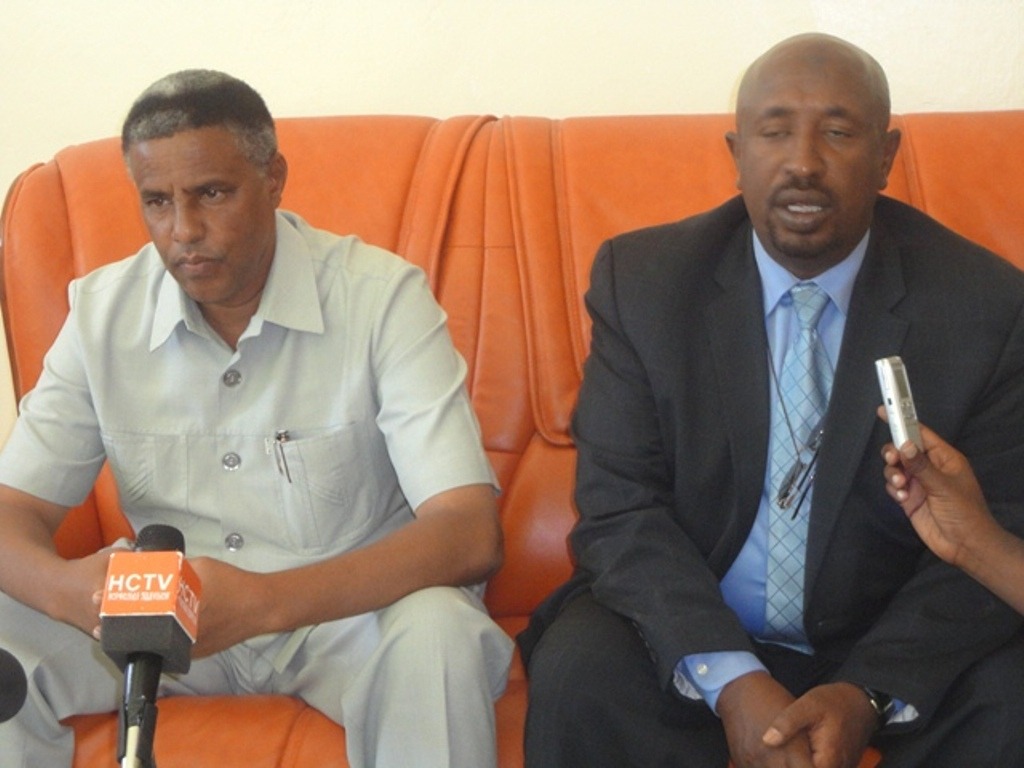 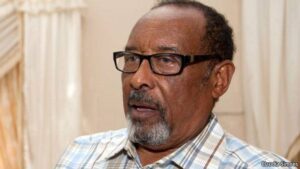 Again, the Somalilanders are deeply worried about the current course of the country-Somaliland and the lack of credible scenarios for the future. These Aviation strategies are unsustainable in the long run in Somaliland.

PROPOSED STRATEGY AND VISIBLE PLAN B: Expand existing security pact with the Government of Ethiopia to include aviation sector and prepare a detailed “Bilateral Aviation Service Agreement (BSA) to delegate Ethiopia Civil Aviation Authority (ECAA) to manage as an outsourced services similar to what the Government of Djibouti has with them.

Your Excellency, as the head of the state, it is your constitutional responsibility to closely monitor and evaluate the performance of your ministries. In this particular case Ministers of Civil Aviation and Air transport had made many local achievements such as beautification of the local Egal Airport Terminals, which I believe are lowe level management duties and responsibilities. But because he is ‘Micro-Manager’ he is spending more time in the day-day- activities of local matters. Such as maintenance of buildings, staff management (Hiring & Firing), financial activities (Revenue and disbursements). Unfortunately all the high level policy issues are not attended and you see every time the minster is reacting to the actions of his counter past from FGoS.

Minister Mohamoud Hashi is a good local politicians, who spend time with clans and clan members, he is a political animal and he spends more time in the Presidency politics. Therefore he is in the wrong sector for him to be administering a Technical and Economical Sector that needs strategies to understand international policies and regulations.

You’re Excellence from July 07, 2011 after the official Agreement with FGoS to relocate the overall aviation management and control by jointly administer the aviation Sector; he paid no interest to be a pro-active figure in communicating with UNDP/ICAO and UNSRG (Nicholas Kay) to officially table the joint communiqué in order to revoke existing UN-Resolution 945 mandated UNDP/ICAO to manage EX-Somalia Air Space (See Copy of the Agreement).

Your Excellency, since 2008 the Her Majesty the United Kingdom Government (UK), in particular, the “Foreign Common Wealth Office (FCO) have been technical and financially assistance this ministry. They provided training programme for 60 young graduates and overall Airport staff in order to upgrade our aviation security. Similarly, they have procured more than UK 800,000 Pound of Airport Security Screening Equipment and x-ray Machines.

The FCO senior government representatives had long discussions and consultations with the Minister and the DG to examine the future sustainability and durability of theses donated aviation security equipment and trained staff. It became imperative to undertake a bold and brave decision by minister to agree the entire transformation of aviation sector. On the basis of that you have issued “A Presidential Degree” instructing the minister and other government institutions to undertake this crucial decision.

Your Excellency, the Minister have recently issued over-flight and landing permission to subsidiary airline called FLYDUBAI, which is owned by Emirate Airline a stiff competitor with Ethiopian Airline and also refused to take Somaliland permission because they only recognize Federal Government of Somalia (FGoS) as the sovereign state that has full authority to control and manage the overall Ex- Somalia (Somaliland/Somalia) Air Space. On the other hand, the minister is keeping under his desk a formal “INVESTMENT PROPOSAL FROM ETHIOPIAN AILINES” for the past year and half for no reason. This is contra-policy of the regional cooperation that you as a leader you have been promoting in order to gain and win the hearts and minds of the Government of Ethiopia and it commercial community to use the port of Berbera and its corridor.

The minister never see the big picture, from the diplomatic responses of Ethiopian Airlines and Ethiopian Civil Aviation Authority management ever time he requests provisions of training including pilots when he is excluding Ethiopian Airlines from concession to partner with us..

Ethiopian Airlines senior management have proposed the upgrading and capacity building of our aviation including making a joint venture with the Government of Somaliland for the improvement and enhancement of Hargeisa (Egal) International Airport’s present status to an international standards and ICAO complaint. Also make “Berbera (Boodhari) International Airport as a major “CARGO VILLAGE & TRANSIT HUBB” to fly and delivery cargo to other African airports, whereby Ethiopian Airline have maximized their allowed operation by creating a joint venture discount airline with the Government of Somaliland that can be used a Somaliland Flag Carrier. This is the new pattern of the major African Airlines to re-gain the 80% aviation business presently under non-African operators including Emirates, Qartar and Turkish Airlines.

Despite, the image, that Fly-Dubai brings to create an international status, we must also see that it is going to kill the existing operation of the long veteran airlines currently operated by Somaliland Operators namely, DAALLO, African and Jubba Airlines.

Therefore, in an election era, it is going to be difficult to secure support of all the segments that are affected by the implementation of such policy by the minister. However, if you are concerned with all the abovementioned issues, it is a high time to review and make a recourse to at least some of the serious damges made such the enforcement of strict aviation rules that are unique for the Somaliland passengers which will be difficult for FLY-DUBAI to accept. Furthermore, invite senior management of

Ethiopian Airlines to study their investment proposal and the long term plan they envisage for the aviation sector of Somaliland.

TRANSSHIPMENT TRADE AGREEMENT WITH ETHIOPIA: It was a golden opportunity to see that such a high level ministerial delegation from the Government of Ethiopia were visiting Somaliland last month in order to elevate the importance of the transshipment trade plans the Government of Ethiopia has to undertake by diverting 30% of their national imports/export to the commercial port of Berbers.

Perhaps, the ordinary people will always applaud for the results. However, what is important for you as the head of the state and during the election period to ensure that potential economic development programme must be given a priority. Ministry of Finance and Ministry of Trade and International Investment of Somaliland have had more than 3 ½ years to really materialize and they have failed you because, by now more youth would have been employed and the threat illegal migration could have been reversed.

The office of Maritimes of Ethiopia in our DG meeting held in Hargeisa in 2012 at Ambassador Hotel mentioned that approximately, if all the aspects of the transshipment trade agreement is agreed between government representative, the daily estimated transportation in/out-flow are 600 trucks with trailers.

Finally, the last focal point Ethiopian Foreign Department Mr. Daliila said, Somaliland Government cannot cope up with equal Bi-Lateral Agreement. But Similar to what the Government of Djibouti negotiated and have signed with Ethiopia must be what you should also negotiate and that is “SPECIAL TRADE AGREEMENT” .

Perhaps, the first Lady is the right person to remember what “Riyale Administration” has done by denying her an opportunity to become “Head of the CARE Somalia/Somaliland office in 2009. Today, it is unfortunate; you ministries are using techniques that are indirectly similar to what Mrs. Amina Jirde faced. Twice, I faced the lack of support for seeking both UN and Government of Somaliland position because the ministries responsible feel if they support me some that was fired by H/E the President that they are making mistakes and they have denied me the equal opportunity for my own country. Please see what policies can be implemented to government staff looking for opportunities by your appointed ministries.

If you are an author, analyst or researcher with experience and time spent working in Somaliland and wish to add your name and signature to this letter, please email news@geeskaafrika.com

Djibouti: An Open Letter to the President of Somaliland – Part I