Home Latest News Somaliland: An article for the comparison of the Scotland vote 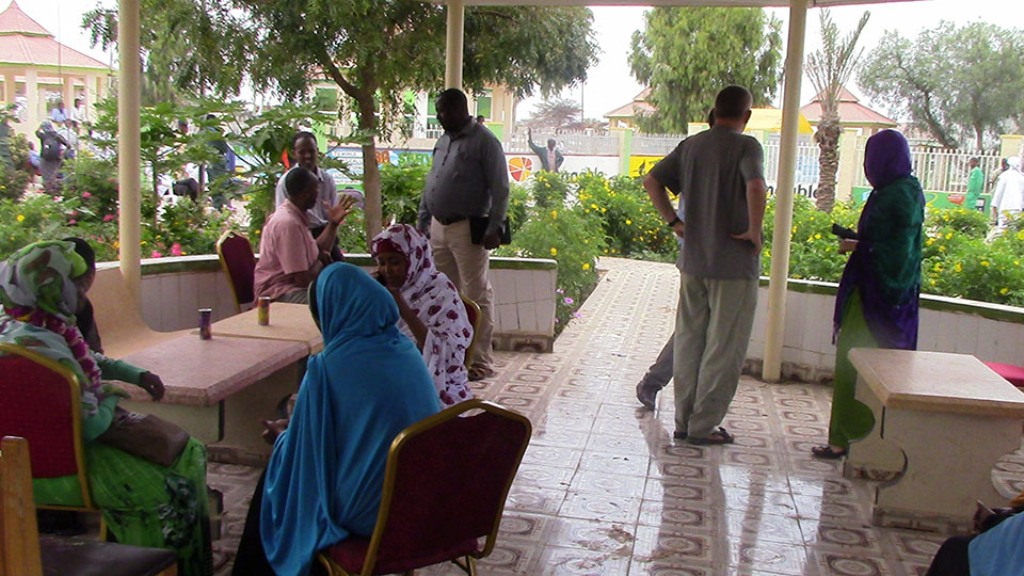 September 18th, 2014 is a historic day for the people of Scotland, who went to vote in order to dissolve a three century and plus years of union with Great Britain. This shows you any union between two entities no matter what are in stake can be withdrawn by one party as they voluntarily joined from the beginning.

Despite last minute concessions and appeals by the other party the will of the people cannot be persuaded if the voters for the YES side move towards the ballot. In another words the independence of a society cannot be bought or perks of financial or promises of more governing powers at the last minute. The lasting feeling of free society to govern their own affairs can hardly be compared to failed system that already caused the disparity terms of equitable sharing of both leadership powers and financial benefits of the Union Government and its natural resources.

Today’s historic event in Scotland that shocked the most democratic western country of the world Great Britain reminds us no one can undermine the will of the any society the decided to take their faith and governing system out of any union they feel is not serving the interest of the people.

Perhaps, the readers will ask themselves why a Somali-person of all people made him interested in the dissolution of one of the oldest civilization in this world while for economic purpose and power sharing reasons most of the western and eastern European are coming together to make a strong unity.

To clearly respond to the possible questions by the readers and the general audiences of Geeskaafrika News Network (GNN – A joint News Group – Geeska Afrika Online and HAN-Horn Africa newsline) in regard to this particular event that took place today in Scotland. First and foremost, I am Somalilander, who has lived during the deterioration era of the Republic Somali and when I go back to history why my people want to “Proclaim” their lost infant state which was 4 days old (born on June 26th, 1960). It was clearer for me after I see the unfair advantage the people of the south had gained and how my people from Somaliland was losing every bit of state sharing mechanism including leadership and resources.

I would like to make parallel contras between the current proposed dissolution of the 3 century old “Jack of Union” and the one of the youngest “Illegal Union” between “Somali-Land-British Protectorate and Somali-Italian Territory” that formed the so called “The Republic of Somalia” on July 1st, 1960.

As it was apparent from the global media the people of Scotland were free to vote for YES & NO while the incumbent government of UK was clearly supporting the “No” side by making last minute promises for more powers and independent control of certain financial aspects of their budget.

The people of Somaliland came together from April to May in 1991 in the town of Buroa and using the traditional conflict and peace building system to sort out all the differences and accommodated the concerns of the respective members of all the local communities and collectively decided to unilaterally “Proclaim” their lost state-hood and put their signature print to a historic and land mark “PEACE BUILDING & CONFLICT RESOLUTION PACT”;

More importantly, the “Interim Traditional Committee” that consisted of equal number of participants from the respective warring communities agreed to establish an Interim Government lead by the forces of “Somali-National Movement (SNM) for years starting from May 18, 1991 as the new entity called the “Republic of Somaliland.

On 2000, more than 97% of the registered voters of Somaliland voted on a referendum for a new “Constitution” which makes the interim administration a permanent state.

To sum up the essence of this article is to educate the readers that any “Legal or/and Illegal Union” of two or more independent state(s) whether they have been a member(s) of the League of Nations/ United Nations can be dissolved by the wish of one party or the other if one party deemed  necessary.

For the incumbent Federal Government of Somalia (FGoS) all I am going to advise them focus on the bigger problem facing within the capital of Ex-Somalia Mogadishu and carefully see how you can step by step persuade the other members of Ex-Italian Somali Regions in order to make an effective and sustainable “Federal State of Somalia. In another words, the former 6 regions of Italian Somalia before the illegal union with Somaliland.

Once the 6 regional governments of south Somalia agree to the Federal system and grass-root election take place which will lead fare and free elections for the federal administration. Thereafter, the elected government authorities of Somaliland will only be ready to negotiate openly with those elected figure. The outcome can be speculated but as it is today Somaliland people and its government are not mandated to opt for less than full independent state.

Somaliland: Airports are the gateways to the country