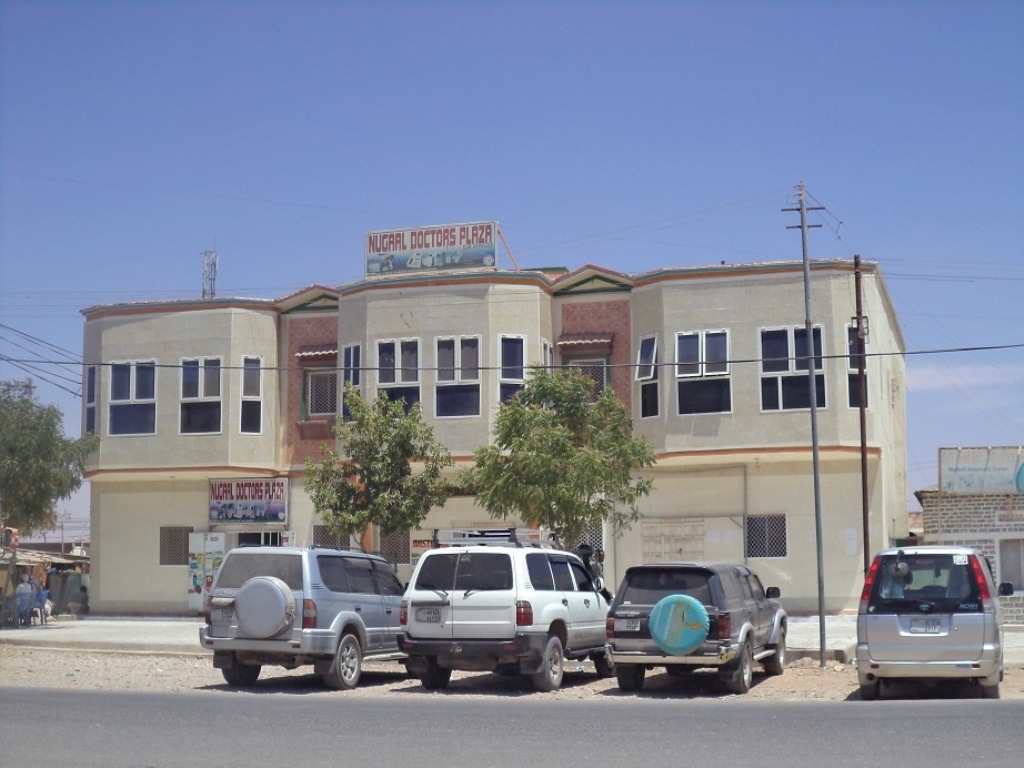 At least 2 People were killed in the outskirts of Lasaanod district in Sool region in a revenge clan attack. Al-Shabaab style Gun Men armed with pistols and rifles attacked a minibus and killed one person among the passengers, locals say the killing occurred in response to a clan revenge incident.

Many wounded People were rushed to hospitals for treatments. The public diplomacy approach negotiation is underway as Somaliland elders are making efforts to contain the situation in Laasanood.