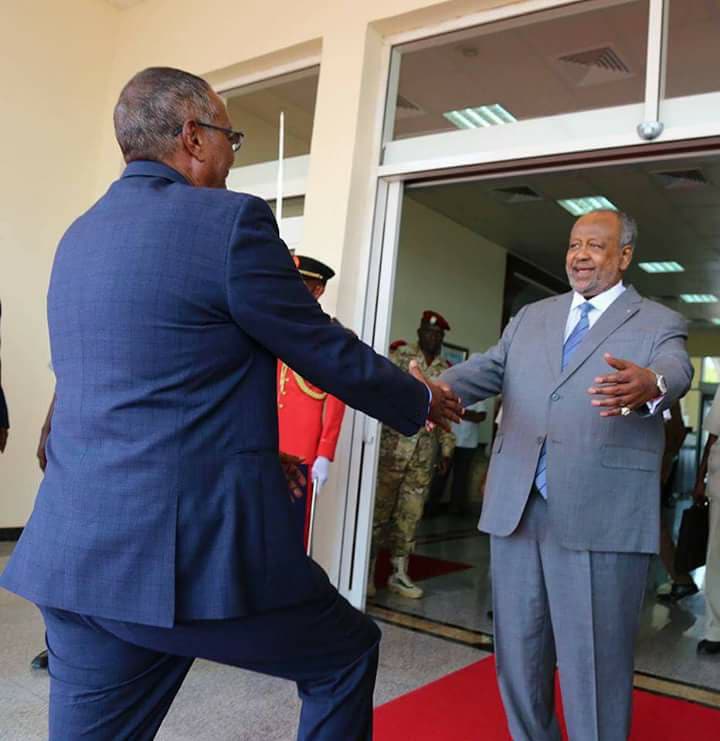 Hargeisa (HAN) January 7th, 2019. Regional Security and Stability Iniatiatives. Achievement against all the odds in the Horn of Africa, since 2010. The Geeska Africa Online review and reported by HAN (Horn Africa Newsline).