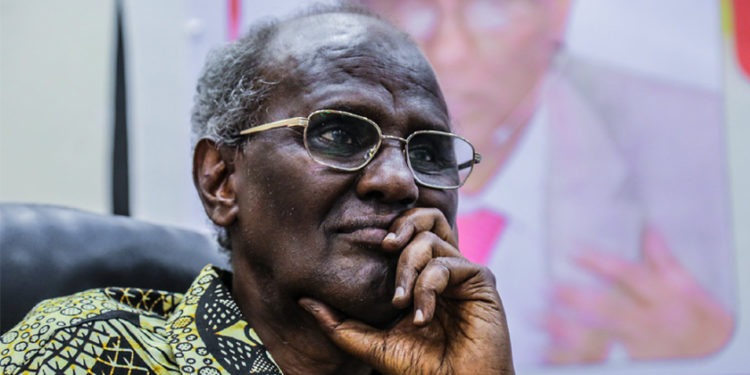 PARIS – The man who chaired Art conference technical committee which introduced the current political power-sharing formula (4.5) in the horn of Africa nation has today died in France, aged 72.

According to his relatives, Mohamed Abdi Ghandi who has been illing recent week has died in a hospital but the cause of his death was specified.

An established geologist, anthropologists and historian, Professor Gandhi wore many hats during his lifetime.

He was the chairman of the technical committee that was responsible for drawing the roadmap for the Arte talks in Djibouti in the year 2000 that brought forth the first formal government in Somalia since the collapse of the central government in 1991.

Gandhi was appointed Somalia’s defence Minister in 2009 during the reign of Prime Minister Omar Abdirashid Sharmarke and President Sharif Sheikh Ahmed. His tenure as minister ended in 2010.

According sources, Gandhi was planning to run for Somalia’s presidency in next election.