Home frontpage Somalia: Elections to kick off in December 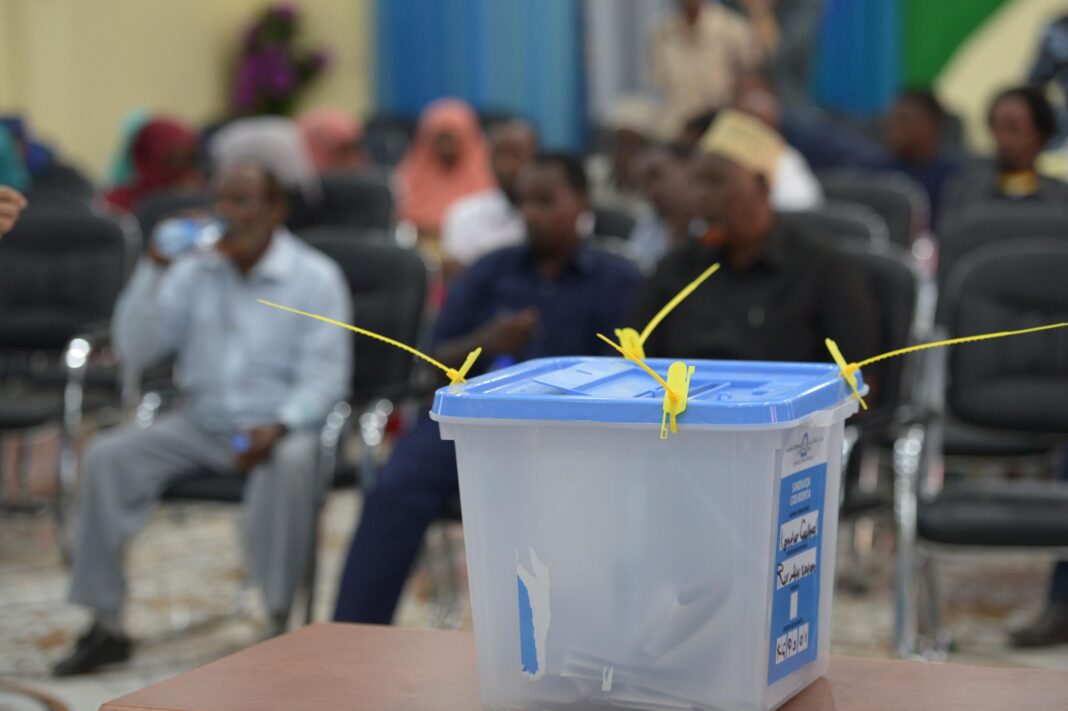 MOGADISHU – Somalia’s parliamentary elections will start from early December this year, the leaders of the horn of Africa nation said.

A communique jointly issued on late Thursday by the leaders of the federal government and regional states published a timetable for upcoming election.

According to the the communique, the Upper House MPs will be elected from 1 untill 10 Dec 2020, followed by Lower House which kick of 10the December and will run till 27th 2020.

Leaders agreed to appoint a 21-member independent disputes resolution commission of federal and regional levels to listen to complaints from candidates, electoral delegates.

According the communique, 12 will come from regions and 9 from federal government.

Seeking a seat in the chambers of parliament doesn’t come cheap.