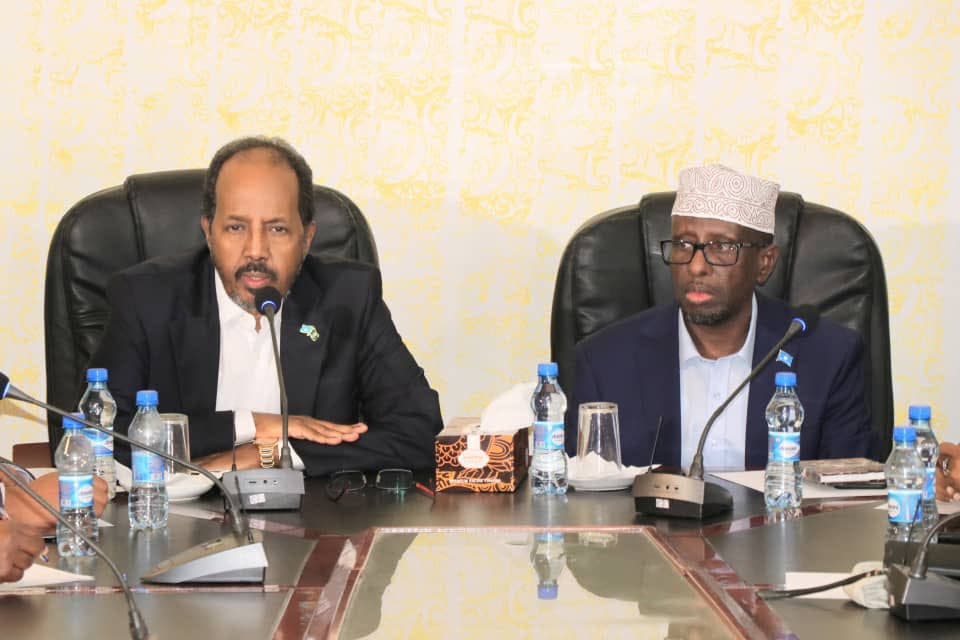 MOGADISHU – Somalia’s opposition says it has written to Turkey urging it not to send a planned shipment of weapons to a special police unit that they fear incumbent President Mohamed Abdullahi Mohamed could use to “hijack” forthcoming elections.

Political tensions have been high in the Horn of Africa country, stoked by opposition anger over a delay in holding the elections for both chambers of parliament.

The polls were initially planned for this month but that plan was scrapped following disagreements over the composition of the electoral board.

On Tuesday opposition supporters marched in the capital Mogadishu denouncing the president for the delay.

In the letter addressed to Turkey’s ambassador in Somalia and seen by Reuters, opposition candidates said they had learned Turkey was planning to deliver 1,000 G3 assault rifle and 150,000 bullets to Harma’ad, a special unit in Somalia’s police, between Dec. 16 and Dec. 18.

Abdirahman Abdishakur Warsame, chairman of the Wadajir (unity) party and one of the candidates who jointly wrote the letter, confirmed its authenticity to Reuters.

The candidates, the letter said, are “worried about this amount of weapons … flooding the country at this sensitive election time.”

The president “has already used the Harma’ad forces for coercion and rigging of regional elections, and so there is no doubt the same Harma’ad forces and the weapons from Turkey will be used to hijack the upcoming elections,” it said.

Turkey provides training to the police unit. The letter urged Ankara to delay the delivery of weapons and ammunition until after the delayed elections have been conducted.

In recent years Turkish President Tayyip Erdogan has become a close ally of the Somali government. Ankara has built schools, hospitals and infrastructure and provided scholarships for Somalis to study in Turkey. In 2017, Turkey opened its biggest overseas military base in Mogadishu.

However that alliance has inserted Somalia into the centre of a regional struggle between Saudi Arabia and the United Arab Emirates on one side and Qatar backed by Turkey on the other.