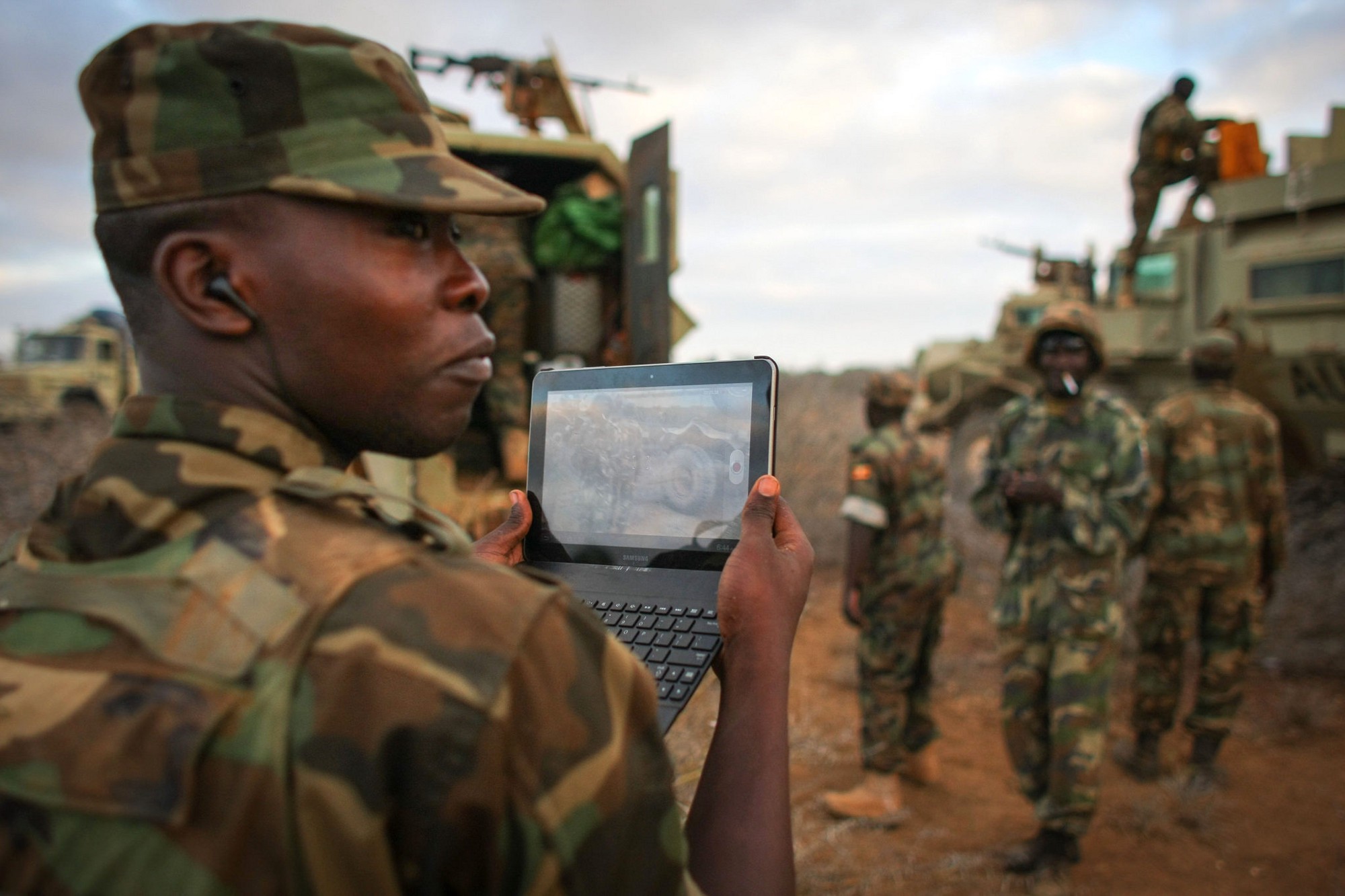 MOGADISHU (HAN) August 25.2016. Public Diplomacy & Regional Security News. by KEVIN KNODELL. In early August, officials from U.S. Africa Command, the United Nations and the African Union Mission in Somalia — AMISOM — met in Djibouti for the fifth iteration of the East Africa Public Information Officer Conference. Members of all three have been involved in efforts to defeat Islamist militant group Al-Shabaab as the international community tries to train the new Somali army to take the lead. This year’s conference highlighted social media’s role in that fight.

“Despite language barriers, a common regional challenge, AMISOM nations remain committed to winning the information war as social media use among East Africans continues to grow,” an AFRICOM press release stated. Most Somalis still get their news from radio stations. But many radio journalists increasingly interact with both the government and Al-Shabaab online — and use social media to get official statements. And the use of cellphones and social media has seen a meteoric rise in Somalia, particularly among the country’s youth. 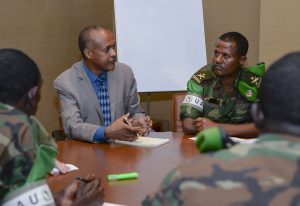 “What is communicated on social media is communicated directly by the radio station,” Ugandan army Capt. Jimmy Davis Omara said. “They don’t have editors to edit, so they find it easier to pick up information and read. If you can exploit that for radio, it would be an advantage.” Al-Shabaab, like many jihadist groups, uses social media to send out messages to followers around the world.

The group has called upon members of the Somali diaspora to return to the country to fight first against the Ethiopian army and now against AMISOM and the new government. In particular, the group has tried to target alienated youths in the United States and the United Kingdom. Group members and their sympathizers frequently post statements on social media taunting American and African officials’ own statements, often within minutes of official press releases or conferences.