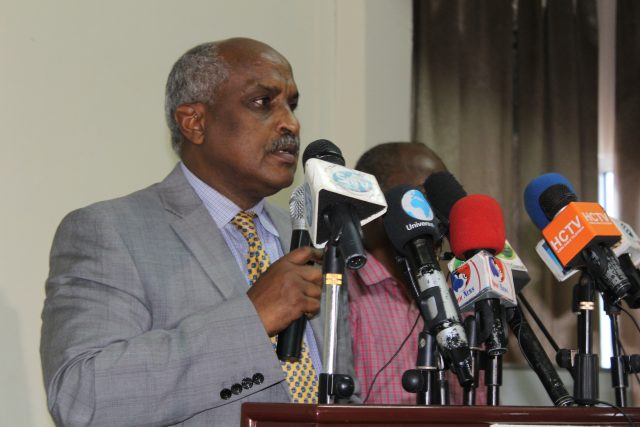 MOGADISHU (HAN) September 26.2016. Public Diplomacy & Regional Security News.By Abdi Sheikh. Somalia will hold its postponed parliamentary elections between Oct 23 and Nov 10, the chairman of the electoral commission said, after the vote was delayed for a second time due to disputes over the selection process.

Voting for the 275-seat parliament was due to begin this weekend but candidate lists had not been finalised, Omar Mohamed Abdulle told a press conference late on Monday.

Somalia has been at war since 1991 and the government said threats from the al Qaeda-linked Islamist insurgent group al Shabaab prevented it from organising a one-person-one-vote election.

Al Shabaab has called on its followers to kill clan elders, officials and lawmakers taking part in the parliamentary election and to attack polling venues.