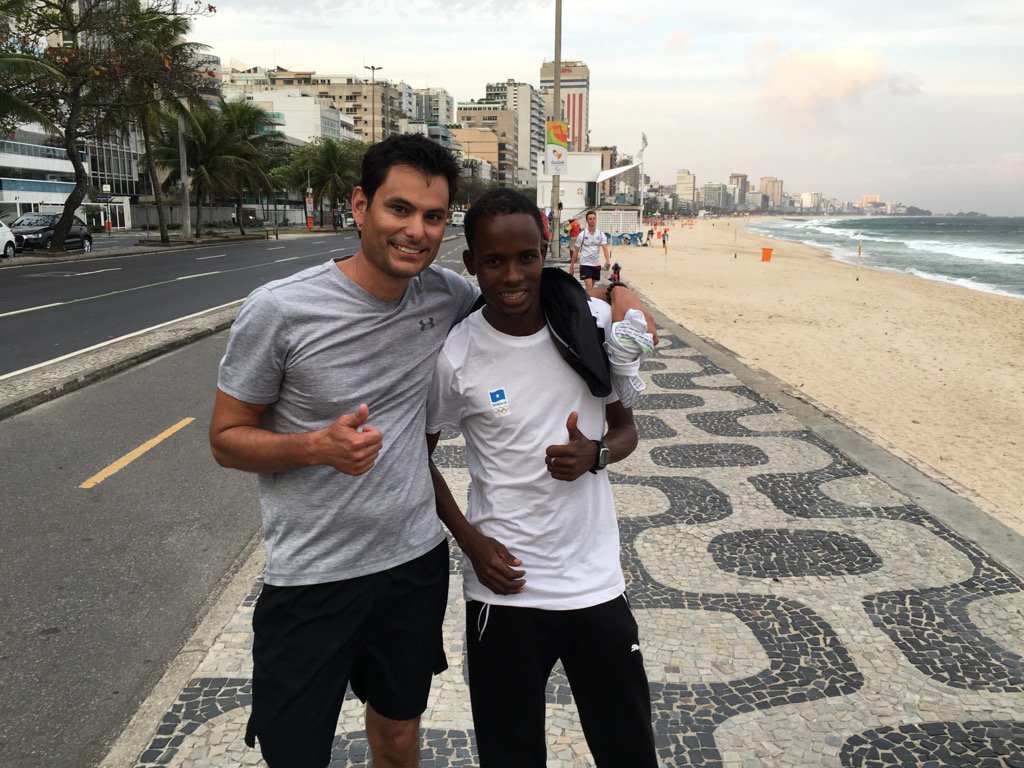 Rio Olympics 2016 (HAN) August 16.2016. Public Diplomacy & Regional Security News. Somalia has competed in the Olympics for more than four decades, but for the last three Games, it has sent just a couple of athletes and never won a medal. It’s Olympic history is a tragic one.
Sprinter Samia Yusuf Omar, who ran at the Beijing Games, drowned four years later as a refugee, when the boat she was in, capsized off Libya.
And at this year’s games, Somalia’s two athletes are competing despite the most difficult of circumstances back home.
Al Jazeera met with Mohamed Daud Mohamed, a Somali runner, who recounted challenges he faced home and in Rio.