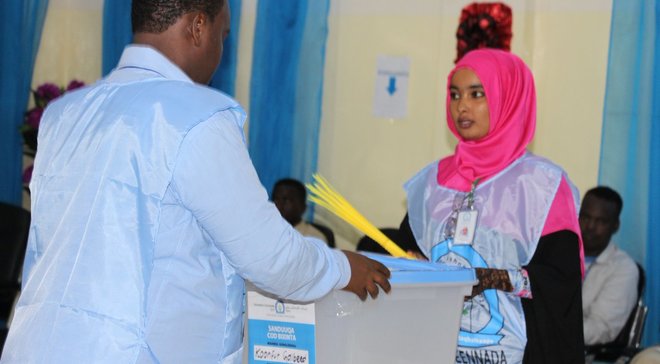 The National Leadership Forum has moved the Somali presidential election from November 30 to December 28.

The forum came up with the recommendation after a two-day meeting in capital Mogadishu.

The elections were to be held on October 30 but were shifted to November 30 before being postponed again.

The forum urged the electoral teams to conclude the election of remaining MPs quickly so that the lawmakers are registered by December 14.

“Legislators will be sworn into office on December 15 during the opening of parliament,” said a communique released after the meeting.

The lawmakers in the 54-member upper house and 275-member lower house will elect their speakers and deputy speakers on December 22, six days before the presidential election, the forum said.

According to the provisional federal constitution, the lawmakers in the upper and lower houses would jointly elect a president.

Those who have declared interest in the top seat are close to a dozen.