Home frontpage Somalia: Why Somali president was not invited? 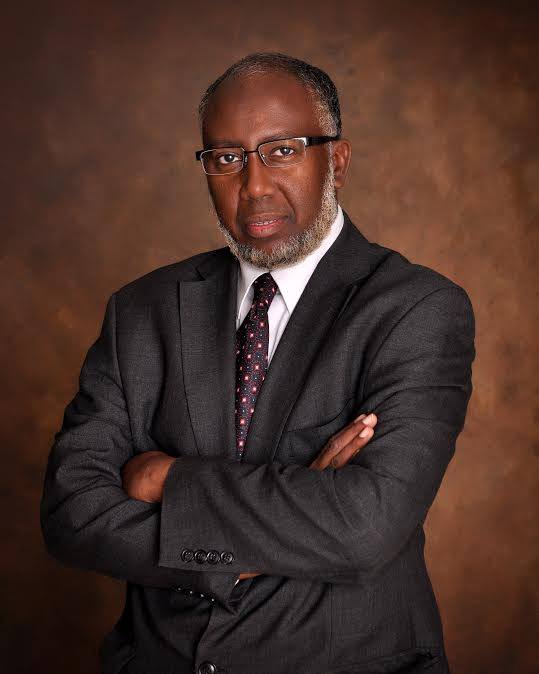 Minnesota (HAN) July 30, 2015 – Public Diplomacy and Diaspora Initiative opinion. By Imam Hassan Jaamici Mohamud- The darkest secret of this IGAD/Amison mission in Somalia is to destroy what have left from Our country. Honorable President Mohamud is no different than Former President Sh Shariif who was signing from left to right the Road Map G1 and G2 without reading what he was signing and this President is focusing on Vision 2016 and federalism Drama where the country is under occupation.

Attack prompts security reshuffle: As Somalia prepares for elections in 2016, the international community is pressuring Somalia’s multiple and bickering stakeholders to agree on a framework to move the country towards a successful and credible transition.

Answer politely the following question if you are concerned Somali/Muslim citizens or World citizens. Why Somali president was not invited to represent Somalia and its interest in East African Summit in Addis Ababa sponsored by US Government? Why US government is discussing our issues with Ethiopian and Kenyan governments who occupy part of homeland, Somalia and have political interest in Somalia? I advise we Somalis as Muslims we should come together and be united (as Allah commanded in suratul Al-Imran) to resolve our differences and problems. Can we? Can we denounce all forms of tribilism and transported 4.5 formula which divided and destroyed our homeland? Ca we collectively stop the threats of Ethiopian and Kenyan forces who are taking our sea, land and dividing us in the name of fighting terrorist organizations such as Al-Shabab? Should USA government stop using Ethiopian and Kenyan government ( interested neighbors) to intervene our political difference? Should we go back to Allah and seek his assistance to resolve our issues to stop foreign excuses to intervene our homland? It was narrated from Abu Hurairah (RA) that the Prophet (PBUH) said, “Whoever rebels against obedience and splits away from the Jama’at and dies (in that state) has died a death of Jahilliyah.

Whoever fights for no real cause, getting angry for the sake of tribalism, calling for tribalism, or supporting tribalism, and is killed, dies in a state of Jahilliyah. Whoever rebels against my Ummah, striking righteous and wicked alike, and does not spare the believers, and does not pay attention to anyone who has covenant of protection with the Muslims, he is not of me and I am not of him.” (Hadith No. 4786 (1848), Book of Leadership, Sahih Muslim, Vol. 5). May Allah show us the best way to please him all the time so he may shower us his blessing. Aamiin.