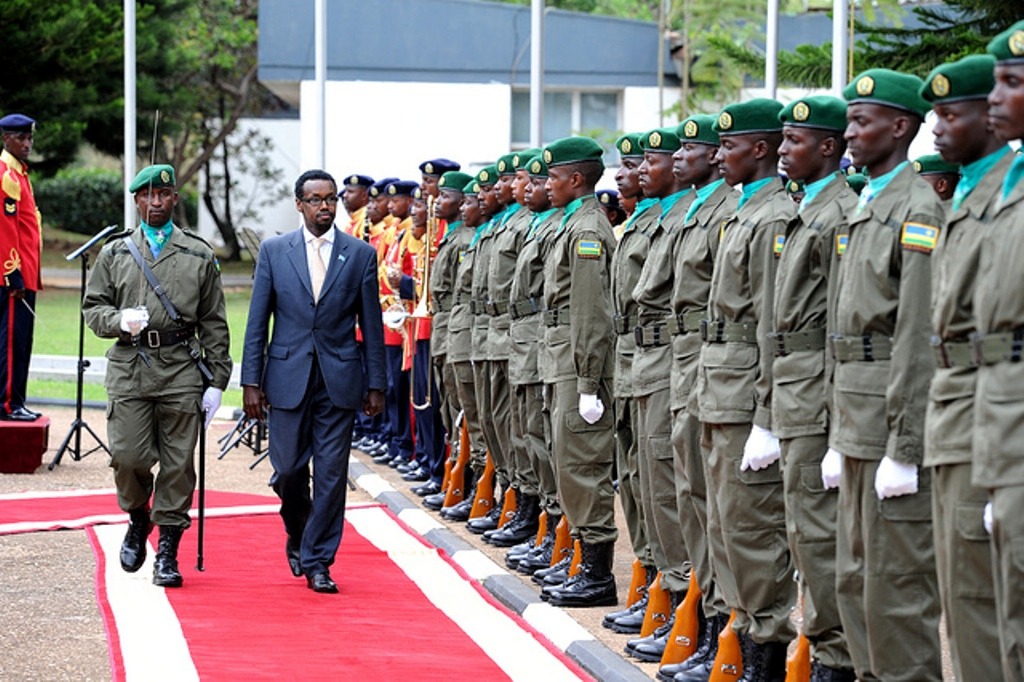 Kigali (HAN) June 20, 2014 – Somali style diplomacy in Rwanda: Somalia Ambassador to Rwanda has expressed his love of President Paul Kagame saying “I wish he was Somalia’s President.” Abdullahi Sheikh Maxamed, speaks more of Kagame than the country and the President he represents. this statement is Un-diplomatic and against diplomatic protocols.

According to Nour Kaafi,  the regional security, defense and diplomatic analyst, ” Somali diplomat, understanding the rules of  diplomatic protocols is essential to conducting diplomacy, as a Somali diplomat would attest. Everything from knowing how to properly greet a foreign leader, respond to issues, understanding foreign customs and its relation with his home country, or having suitable seating arrangements at a state dinner plays an important role in the diplomatic process.”

Ambassador Abdullahi told Great Lakes Voice in an exclusive interview at his offices in Kigali recently that Kagame is a role model for Africa. Throwing a lot of praise towards Rwanda President, he says Rwanda is a special ally of Somalia.

Hundreds of people make up the Somali community in Rwanda; the envoy says all of them live in peace and harmony. Ambassador Abdullahi’s comment has come as Somalia government is said to be in plans to recall the ambassador and close the mission due to financial constraints and reports of misconduct among others.

“There are rumours, nobody can dare fire me.   Tell me if it’s the Minister of Foreign affairs; I have powers to fire him. I sit in the Somali council that plan for the country. You know we have many problems in Somalia; some people just speak without thinking. Rwanda is a strategic ally of Somalia, and we can’t close the embassy in Rwanda. ”Abdullahi added saying he has no enemies in Rwanda.

However, sources who are close to the envoy say he is entangled with his predecessor, the former honorary consul, allegedly trying to destroy them and their business.

According to Abdullahi, Somalia businesses export 70% of Rwanda’s gulf oil. He admires Rwanda for the infrastructure development. He says thousands of barrels of oil enter Rwanda every week through Somali business people.

Citing Hass energy and Olympic energy as examples of importers of petroleum in Rwanda, Abdullahi said Somalia would bring fish to Rwanda.

Somali ambassador shot down the supposed plans of Somalia government to recall him, saying “it is just rumors”.