Home Daily Security Briefing Somalia: Why didn't the Prime Minister wait to reshuffling after the Copenhagen... 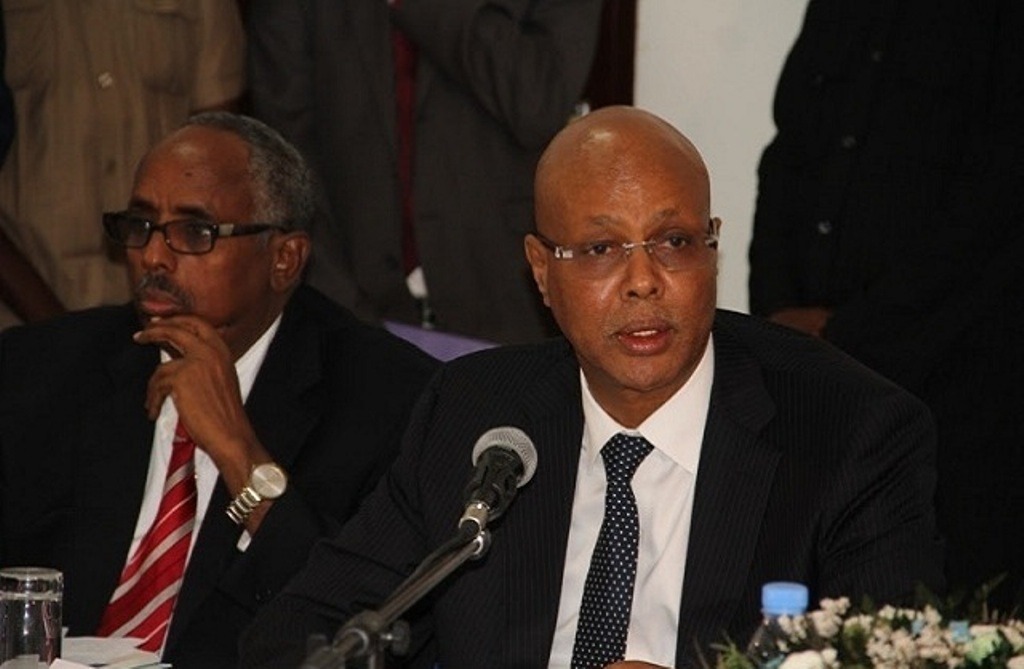 Now that the US saying it is neutral to this matter, the only way the Prime Minister  survives is if he garners enough MR votes. And that is unlikely at this juncture.

Those who would like to support the Prime Minister , please do so with less tribal sentiment – I for one will not support him simply based on clan affiliation.